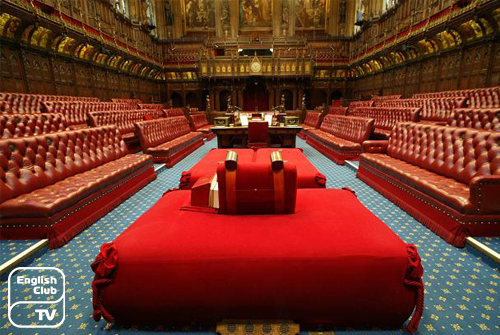 The government of England rules the citizens of the country in two parts. The first ruling system is the constitutional monarchy. The second ruling system is the parliamentary system. The system is democratic with the Queen having a titular role. The Official Head of State in Great Britain is the Queen. However, her politics and influence along with power is limited. The Prime Minister makes all the decisions along with the Parliament. The system is a party structure in England where the citizens elect a party. Usually the head of the party takes on the role of Prime Minister. In England, Coalition Governments are common where different parties come together to rule the country. England’s main parties include the Liberal Democrats, Labour and Tory.

The Parliament stays in power for 5 years. Parliament may be dissolved sooner. In 1911, the power was stripped away from the House of Lords. It is now limited to revising legislature. The union between Wales and England began in 1284. The world has seen a unified England ever since the tenth century. Scotland agreed in 1707 to become part of the Union.

The History of Government

If you look back at the 1700s, the government comprised of the House of Commons the House of Lords and the Monarchy. Britain was made a republic for a brief period; however, in 1660 the sovereignty was restored to its rightful place. The 1700s saw five monarchs in England. George I, Anne, George II, William III and George III ruled during this period. Present times still use the monarchy. The monarch rules alongside constitutional advisors of England.

In the 1700s the House of Commons consisted of wealthy men. The Whigs was the party in power. Their opponents, the Tory party were associated with rural landowning class and inherited money, whilst the Whigs were more focused on urban areas and new money.

Previous to 1711, the House of Lord members weren’t voted. Instead they inherited their titles. These titles were given by the monarch. The Houses worked alongside each other, and in matters related to finance, the House of Commons had the final say.