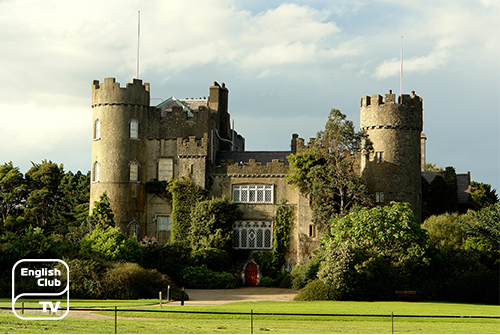 The Good Friday Agreement between the British Government and the Irish Government came about on 10th April 1998 with Northern Ireland, represented by eight political parties, namely the Labour Party, The Alliance Party, Sinn Fein, the Northern Ireland’s Women’s Coalition, the Ulster Democratic Party and the Progressive Unionist Party.

This agreement signed by the two governments and the eight political parties allowed provisions for a legal agreement between the two Governments. This agreement was not long drawn and comprised only four clauses, with the other agreement also included in the first document.

The Good Friday Agreement took the outline of a multi-party agreement in this manner with the major controversial problems of the two countries being included lightly in the agreements thus mitigating any possible disagreement among the concerned parties. The clauses dealt with paramilitary decommissioning, Police reforms and the normalisation of Northern Ireland.

Through this Agreement, it was widely held that most of Northern Ireland and a considerable amount of the Irish and those of the Island of Ireland wanted to amalgamate with the United Kingdom and create a united Ireland.

By this, N. Ireland and The Republic of Ireland will be part of the United Kingdom till the majority of both these nations want a difference and in the instance of such change is called for, both governments will abide by their agreement and allow a separation to happen.

Similarly, people can be represented as either Irish or British citizens or as citizens of both countries. It also agreed that ethnic and religious diversities of both nations be identified and respected by the Sovereign government irrespective of social, political, civil and economic status. The former agreement of 1920 became null and void with the signing and implementation of the Good Friday Agreement.

By this Agreement, it also facilitated the setting up of a few institutions such as the N. Ireland Executive and the Northern Ireland Assembly being two of the facilities introduced under the Strand 1 of the Agreement.

The establishment of this North/South Inter-Parliamentary Association, North/South Consultative Forum and the North/South Ministerial Council, was brought into effect. It comprised of the ministers of the North Ireland Executive and the Government of Ireland.

The Ireland Parliament and the Assembly agreed upon forming an official forum containing an equal amount of members from the two organisations. The forum was created as the North/South Inter- Parliamentary Association and convened in October 2012.