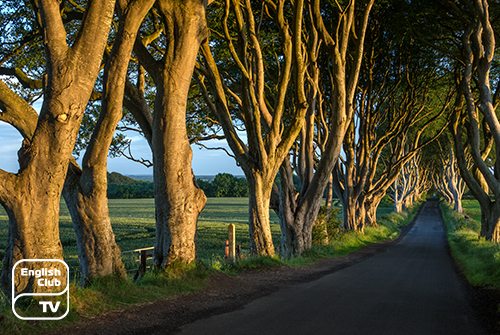 The main location, the County Down, for rebels who spearheaded the Williamite War in Ireland during 1689 to 1691 against James II, has witnessed many an uprising since. The Irish Army defeated the rebellious Protestants who waged the Williamite War by 1691. After that, the Jacobite controlled the area until the arrival of Marshal Schomberg in Belfast Lough. He captured Bangor and marched towards the Dundalk Camp and County Down including East Ulster surrendering the cities along his path.

Northern Ireland boasts six counties and included is the Down in that number. The County lies on the island of Ireland towards its North Eastern side. Lough Neagh attaches the County from the one hand covering over 2,448 km. It had a population of 531,665 in the 2011 census. Its traditional values attract thousands of tourists to the Ulster Province every year, to the province where the County belongs.

Peninsulas and Rivers – County Down

The County Down boasts two major peninsulas in North Ireland called Lecale and Ards. Visitors will enjoy the scenic sea since the County is bordered with the coastline from Belfast Lough to Carlingford Lough. Lough Neagh and Lough Island Reavy also provide sea views. The River Lagan runs along the boundary of the County Antrim, and the River Bann flows along its South Western coast. The rivers Quoile and Clanrye also flow making the area fertile throughout the year.

Islands and Mountains of County Down

The County has several islands, and some of them are the Light House Island, Mew Island, Gunn Island and Copeland Island. The County boasts many other small islands as well. The Mourne Mountains and the Mountains of Mourne increase the breathtaking beauty of the County adjoining the sea. The highest summit of the Mourns, Slieve Donald, rises about 849 metres. Amidst the River Lagan lies Slieve Croob, another peak of about 534 metres in height.

Important landmarks of County Down:

Patrick Bronte, the father of the famous novelist sisters Anne, Emily and Charlotte, hailed from the County Down. The first church of the Protestants in Ireland, St Patrick’s Church, built in 1578, lies in Newry. The Newry Canal, considered as a human-made canal ever to have been constructed in the British Isles also makes its presence known, flowing along the area. Located in Portaferry in the County, is the Aquarium Exploris and one of the oldest hotels in Ireland lies in Crawfordsburn, believed to have been built in 1611. The Scrabo Tower in Newtownards, Down Cathedral where Saint Patrick is said to be buried and the location where Saint Patrick said his Eucharist Mass in Ireland are the other landmarks in the County.