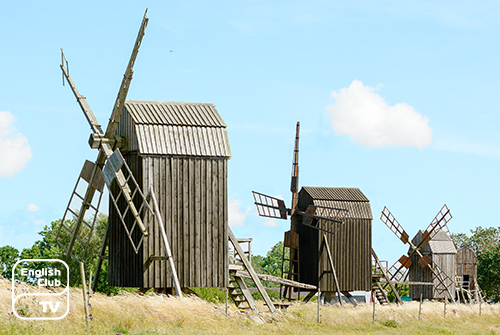 The Education system in West Lindsey

West Lindsey boasts of a mixed school system. However, it includes the segregated gender schools such as Queen Elizabeth’s High School in Gainsborough. The Caistor and the Gainsborough Academy also have gained prestige as excellent regional schools. The schools attract students from outside regions as well, seeking the best results from national exams. The William Farr School shows the best A/L results. The local education, which gains the best results compared to other regions, shows the dedication and commitment that the regional administrators and educationists have towards improving the system.

West Lindsey joins other areas via main routes M180, A1500, and A631. Also, the A631 runs somewhat away from congested areas and provides access to West Lindsey. From the Robin Hood Airport Doncaster Sheffield, one can reach the region via the A631 route. Visitors can take the Roman road and Ermine Street from the heart of the UK to West Lindsey through the north – south A15 route as well. Some of the tourist attractions in West Lindsey include the Lincolnshire show, which takes place at the Lincolnshire Showground, and the Lincolnshire Wolds. The Red Arrows, the Royal Air Force Aerobatic group, too, is ample reasons to visit the region.

Gainsborough boasts the West Lindsey Leisure Centre in its beautiful Lincolnshire. Many in the region have membership facilities at the centre which provide recreational facilities such as a modern gym, sports complexes, swimming pools, steam rooms and many others. The centre also has dancing floors which can accommodate over 25. One can witness at the Centre many cyclists riding round the park on cycles hired from the studio at the centre.

The Anne West Lindsey Library also provides good reasons for someone to visit the place. The library offers many innovative programmes to improve the number of its members and attract the youth towards reading books. The Trinity Arts Centre in Gainsborough holds dramas, films, dancing and other such masterpieces which more often attract locals and tourists to the theatre.

West Lindsey shows a high growth in population, and by 2015, the region had over 90,000 people. However, most of the parts in the area have not seen enough development to date. For example, the South West Gainsborough shows a very low population growth when compared to the growth rate of other regional areas. The region also shows the highest unemployment rate. However, about 3,220 business ventures exist in the area. On the other hand, the area provides housing facilities at very low prices. West Lindsey is now fast becoming a favourite place despite its low development tendency during the recent past.