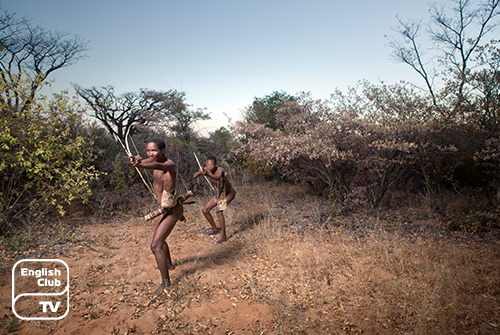 Outside the National Museums, the Hunterian Museum founded in 1807, is the oldest museum in Scotland which houses the largest collections recognised for its collection of national significance and is a leading university in the world.

The founder of the Hunterian Museum was Dr William Hunter, born in 1718 at Long Calderwood, East Kilbride, the seventh child of a family of ten children, a pioneer in obstetrics and teacher. He had a passion for collecting and established his fortune and fame in London as a teacher of anatomy and as Queen Charlotte’s physician. He lavishly spent his wealth on his extensive private collection which he donated to the University of Glasgow in 1783, along with money to create a suitable museum.

In 1807, the first Hunterian Museum constructed with William Hunter’s legacy opened which became Scotland’s oldest museum and gave it a unique place in Scotland’s cultural heritage underwent various changes over the years. The first site of the first Hunterian Museum was located at the University of Glasgow in the East End near Glasgow Cathedral. William Stark designed the building in the classical style of architecture and remains open every day from 12.00pm until 2.00pm to the public except on Sundays.

The Hunterian collections were transferred to the Gilbert Scott building when the University of Glasgow moved west to its present location in 1870. The whole collected works were displayed together in the beginning. However, substantial sections were gradually removed and housed in other parts of the University.

Presently, the collections of zoology are contained in the Graham Kerr Building while the manuscripts and books are in the Glasgow University Library. The art collections are in the purpose built Hunterian Art Gallery. The anatomical collections of Dr William Hunter can be found in the Thomson Building and at the Glasgow Royal Infirmary are his pathological preparations.

The Hunterian Museum today is two hundred years old and houses the most excellent university collections the world has and remains, for the most part, one of Scotland’s cultural possessions of significance. Among the valuable collections seen today are the instruments of scientific value that Joseph Lister, James Watt, and Lord Kelvin used during their time. It also contains life and natural sciences holdings, some rare Roman artefacts from the Antonine Wall. There is also one of the world’s best coin collections, a significant art collection and from Captain Cook’s voyages of the Pacific are important artefacts collected from indigenous communities. Among other exhibits is the extensive anatomical teaching collection of Dr William Hunter’s own work.

Today, the Hunterian Museum also has the artworks believed to be the world’s biggest permanent display of James McNeill Whistler. It also is host to the works of the Scottish architect, designer, artist and watercolourist Charles Rennie Mackintosh and the reassembled interiors of his Glasgow home Mackintosh House.

The Hunterian Museum continues in this day and age fulfilling its mission as the indispensable resource for instruction in the arts, research and natural and medical sciences and humanities that attract students and scholars from across the globe.