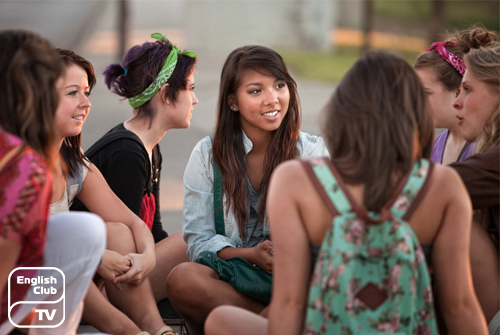 Dialects of the English language

“Queen’s English” is the most refined form of English spoken by the educated well-bred English peoples especially those from the well-known schools and universities such as Harrow, Eton and Oxford. People in the United Kingdom use British English and in England, there are dialects in Cheshire, Cumbrian, Geordie, Lancastrian, Mackem, Mancunian, Northumbrian, Pitmatic and Scouse. Then there is also Smoggie, Yorkshire, Black Country, Brummie, Potteries, and Telford in the East and West Midlands. The East Anglican people use Norfolk and Suffolk dialects. Cockney, Essex on, Estuary, Kentish, Multicultural London and Sussex are in use in Southern part. In the West Country, it becomes Anglo-Cornish and Bristolian dialects.

However, there is not much difference between these sub-sects that is evident. Mainly it is the pronunciations that differ from region to region. British English or Queen’s English is the main dialects that a majority of England uses at present.

The Republic of Ireland

Different Hiberno- dialects of English are in use in the Republic of Ireland. Cork, Dublin, Dublin 4, Inner City, Donegal, Kerry, Limerick City, Midlands, North East, Sligo Town, Waterford City, West and Wexford Town use different dialects. In the UK, people pronounce and write English, Anglo-English and British English. On the other hand, British English is being used more broadly or narrowly as suggested by the usage.