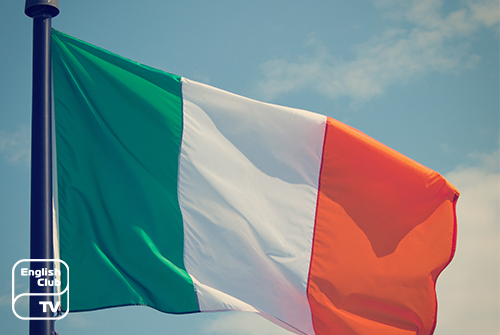 The United Kingdom and the Free State of Ireland had been a unitary State before 1922. But the latter became a Free State in post-1922. During this period, travellers had to forward their entry visas and other necessary documents at frontiers to enter the relevant country. The entry acceptance to the United Kingdom and Ireland had been under the UK immigration law. After the independence of the Free Irish State in 1922, the Home Affairs Department of the Free Irish State signed an agreement for a Common Travel Area (CTA) with the United Kingdom in February 1923 to accept immigration laws that each country impose. The Britain’s suspect-codex or Black Book too was available for the Irish authorities under this agreement.

With this agreement, the UK and the Irish Free State worked collaboratively with their immigration law affairs. The clauses of the agreement became law in both countries from 1925. After that, a foreigner who entered any one of the two nations could gain entrance to the other without visa provisions or with minimum entry documents. However, when the war in 1939 broke out, the two lands restricted their immigration laws to such a state that even Irish people who enter a State of the UK had to produce their visas each time to gain entrance to another State of the same country.

However, after the war, previous freedom of movement came into effect again. Nevertheless, the UK did not accept it and said they needed another agreement between the two countries in this regard. Britain asked the Irish to follow their immigration policy and responding to it the Irish authorities changed their immigration laws in keeping with the 1962 Commonwealth Immigrants Act. However, the Irish exempted the only UK-born persons from the Immigration law provisions.

In July 2008, the Border Agency of the United Kingdom proposed to impose visa controls over nationals outside the CTA. They also intended to check the identifications of CTA nationals as well to introduce an information method for all passengers entering Ireland and Great Britain by sea and air. In 2011, Britain and the Free Irish State reached the first public agreement between the two countries regarding the CTA. They signed the document in Dublin on the 20th of December. However, the eighth clause of the agreement states that the two nations are not legally binding to carry out or obey the content of the agreement.

However, it allows the two countries to improve their standard immigration policies from many aspects. Under the agreement, they could name the countries they accept persons without visas. It also allows them to develop an electronic border management system, and share information on the CTA law breakers and prepare a common platform to act against them as well as to introduce a common visa for short stay travellers to both countries. The citizens of the UK and Ireland enjoy the right to live in either country they chose under the EU Law. However, both countries check the identities of Irish and British citizens for air travel between the two nations.