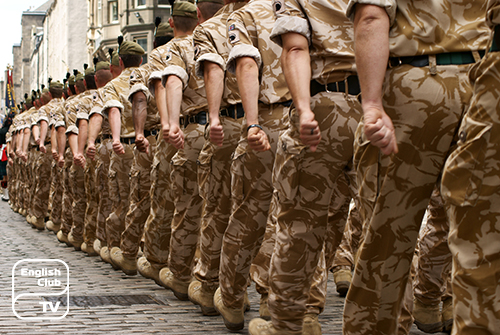 Consisting of a force of around 8000 officers, Border Force is solely responsible for patrolling and securing the borders of the United Kingdom via the strict enforcement of customs and immigration laws and regulations across the nation’s 138 sea and airports both across the country as well as overseas. Operating in four primary operational regions, namely Heathrow; Central; North; and South and Europe, the command secures all borders 24 hours a day, every day, covering all the United Kingdom’s ports, airports, railways and postal depots. The Border Force jurisdiction also includes the Eurostar that operates from Brussels to Paris and the Eurotunnel from Coquelles to Cheriton.

Border Force also maintains a fleet of five Sea Patrol Cutters used to enforce maritime regulations, carry out surveillance and interception when required. These vessels are tasked with the detection of banned and restricted goods and substances, fiscal fraud and immigration crimes and have the authority to board and search any and all types of maritime vessels in the United Kingdom’s sovereign waters as well as in international waters.

The officers of Border Force tasked with the inspection of 100% of individuals and goods entering the United Kingdom, includes conducting interceptions, search and seizure of all goods entering the country for controlled drugs, contraband alcohol, firearms, offensive weaponry, counterfeit goods and illegal immigrants. It ensures by inspecting all passengers and freight entering the country by foot, by cars and busses, all types of freight vehicles as well as sea and air containers.

Border Force officials trained in the operation of and equipped with specialised forgery detection equipment enables them to identify fraudulent passports and identity documents. Also, at their disposal are customized tools and equipment for searching all types of vehicles from cars to aircraft to container vessels.