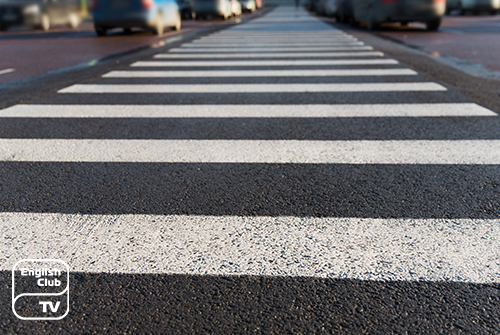 The Highway Code is a set of rules and legal requirements applicable to all drivers, motorcyclists, cyclists, pedestrians and even horse riders in the United Kingdom. The code is mandatory and essential reading for every road user in the country. Violations and contradictions of the Highway Code result in fines, penalty points, disqualification and in the case of serious infractions even incarceration.

The Highway Code consists of over 300 numbered rules and around nine annexes. The code also specifies information on Road Signs and Markings, Road Safety and Vehicle Markings. Each of the appendices to the code contains information about vehicle maintenance, security, licensing documentation, fines and penalties. Failure to comply with the instructions and rules set out in the Highway Code also not construed as an offence, can and will be used against the perpetrator in a court of law. It is important to note these are mandatory regulations directly linked to statutory law, infraction of which carry a separate penalty under the law.

Initially published in 1931, the code has been through several updates and variations each influenced by the current trends and practices about road safety. Compiled by the Department of Transport and the Driver and Vehicle Standard Agency, the code is readily available to learner drivers to prepare for their driving tests.

The United Kingdom driving test is specifically designed to test the competency of all United Kingdom residents to obtain a UK driving licence. The test is also available to those who wish to add additional entitlements to their current driver’s licence. The test consists of a practical test as well as a theoretical test which is available to anyone aged 17 and above. Current statistics show that the theory test has an average pass rate of 43% while the practical test has a pass rate of 52%.

The theory test consists of two parts, the content of which differs based on the type of vehicle and licence for which the potential driver is applying. The first section of the test is a multiple choice test, the second being the Hazard perception test. The Multiple Choice test is conducted online and is made up of 50 questions of which at least 43 must be answered correctly to pass. The test duration is 57 minutes during which all 50 questions must be answered. Candidates have 15 minutes preparation time to familiarise themselves with the online system before commencement. The passing mark for this portion of the test is 86%. The Hazard perception test while also an online test requires the candidate to view 14 clips of one minute each and identify a potential road hazard.

Once the theory tests of the Highway Code are complete, successful candidates are then subjected to the practical test conducted under actual driving conditions under the invigilation of a registered examiner. The practical test can be conducted in any type of car, the only restriction being if a candidate uses an Automatic transmission car, the licence granted is restricted to only Automatic cars, and the candidate will not be allowed to drive a manual car. The practical test consists of an eyesight test (the examiner asks the candidate to read a cars number plate at a particular distance), Vehicle safety questions, controlled stop, manoeuvres, general driving and autonomous driving.