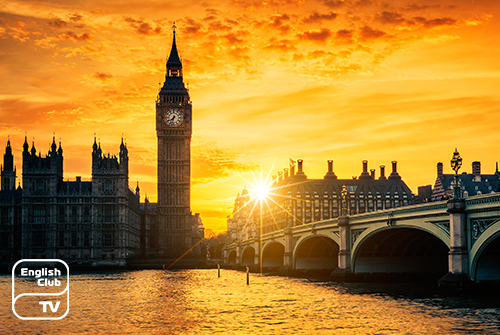 Vestries or parish authorities comprised parish ratepayers. Eventually ratepayers of a parish grew in number and parish found difficulties in gathering this large number for the meeting, and as a result, selected vestries were formed. However, in this manner, the English church or its system exploited parish system after King Henry VIII between the Church of England and the Roman Catholic Church. However, during the reign of Queen Elizabeth I in 1558, the Roman Catholic Church came to the fore. Eventually, the parish lost the power of distributing relief to the poor during the 19th century, and instead, various organisations and boards took that power.

Today, parish councils exist in areas where there are no parishes. The Local Government and Rating Act in 1997 vested powers in residents areas where there are no parishes to demand to form parish councils. Even the London boroughs came under this clause and again by the Local Government and Public Involvement in Health Act 2007. However, the City of London cannot be included as a part of a Civil parish at present. Parish councils were formed in Daventry, Folkestone, and Brixham in 2003, 2004, and 2007 respectively. Another seven were formed in 2003.