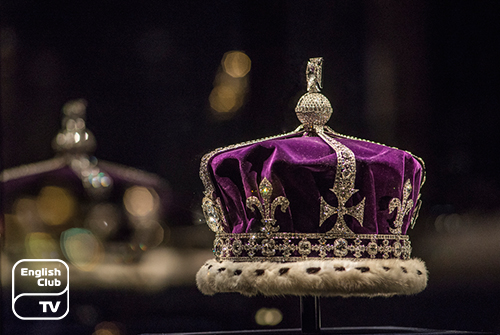 The first recorded coronation ceremony in England was carried out in 973 AD by Saint Dunstan to crown King Edgar. It included features of the ordinations of bishops. The norms of King Edgar’s coronation ceremony prevailed subsequently for kings of Norman and Anglo-Saxon. After that, for the coronation of King Stephen, in 1135, most of the features were adopted from the Holy Roman Emperor.

These features in Coronation remained unchanged till the crowning of King Edward II in 1308. In this ceremony, the fourth recension first came to exist. This ceremony is intended to balance the harmony amongst the monarch, nobles, and the king’s oath.

After the Reformation, in 1547, the coronation of King Edward VI took place where Archbishop Thomas Cranmer presided. Queen Mary I (1551) succeeded King Edward IV, and she again reverted to the Catholic rites. After that, in 1559, Queen Elizabeth I took oath under the Catholic Church, but many bishops declined her request to preside over her coronation ceremony because of her Protestant belief. However, Owen Oglethorpe and the Bishop of Carlisle attended the coronation.

The modern coronation ceremonies derived from the crowning of James I (1601). However, King James II (1685) used a brief version that did not include the Eucharist for his coronation. But earlier, the crowning system came to exist again until Henry Compton changed it again with the coronations of King William and Queen Mary.

The present queen coronation in the UK ceremonially took place at Westminster Abbey. At this ceremony, she was crowned and invested with her regalia. While other countries replaced coronation ceremonies with inaugurations and enthronements, the UK continues with the coronation ceremony. Usually, a coronation ceremony takes place after the passing of a few months of mourning of the death of the previous queen or king.

All of the visitors for a coronation ceremony dress in outstanding robes or uniforms. Apart from them, dignitaries from foreign countries, government officials, parliamentarians and various other respectable individuals take part in the ceremony.

In the ceremony, the king or queen accepts the sovereign upon presenting it and the people acclaim it. Then the new queen or king will take the oath of upholding the law of the country and the church. After that, the holy oil is anointed on the monarch and invested with regalia. The crowning takes place and paying of homage by the subjects of the king and queen takes place after that, and before the conclusion of the ceremony.