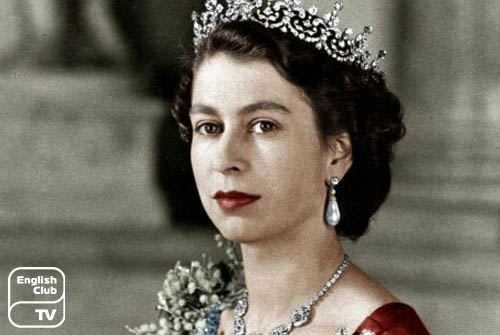 The queen was born in Mayfair London on the 21st of April 1926. She was the first child of the Duke and Duchess of York later crowned as King George VI and Queen Elizabeth. She was the third in the royal line to the throne after the Prince of Wales. The prince became the head of the state as King Edward VIII. But no one at that time expected the queen’s father or her to get the throne.

The baby princess christened Elizabeth Alexandra Mary got her middle names from her paternal great-grandmother Queen Alexandra and her paternal grandmother Queen Mary while her first name is after her mother. During her early childhood, she was at No 145, Piccadilly, which her parents owned after her birth. Later she also lived at the White Lodge located at Richmond Park. She was with King George V and Queen Mary as well as with her mother’s parents – the Earl and Countess of Strathmore during some time of her childhood.

The Queen has one sister, Princess Margaret Rose. At the age of six her parents took her to live in another country house that they owned, called the Royal Lodge House at Windsor Great Park. The people of Wales gifted her another small house in 1932 at the same location known as Y. Bwthyn Bach or the Little Cottage. Death of her grandfather King George V in 1936 ended her peaceful, happy childhood. Eldest son of King George V, Edward VIII became the next king, but he gave up the throne due to a love affair with Mrs. Wallis Simpson. Then Elizabeth’s father became the king and the princess became the first in line to the throne in 1937. Later due to deterioration of his health, her father went to Australia in 1952, and then to New Zealand.

On the 6th of February 1952 Princess Elizabeth received the news of her father’s death and her accession to the throne, while she was touring Kenya. Having abandoned the trip, she arrived in Britain. The coronation ceremony of the Queen took place on the 2nd of June 1953, in Westminster Abbey.

She has spent a life full of great events. During her reign, many significant events occurred, such as the destruction of the Berlin Wall, seeing a man on the moon for the first time, and the ending of the Russian leftist rule. Now at the twilight of her life, the queen still performs numerous tasks that promote the status of England and enhanced standards of humankind throughout the world.