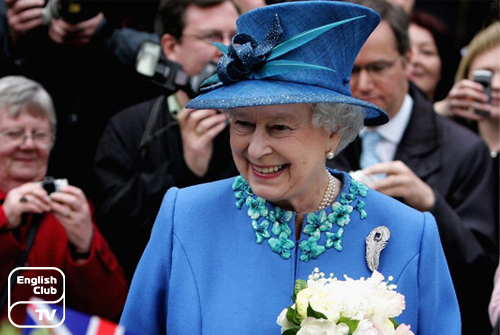 It is a privilege to write Queen Elizabeth II’s Biography. She was born on April 21, 1926, the first child of her father Prince Albert and her mother Lady Elizabeth Bowes-Lyon. Princess Elizabeth, her father being the Duke of York was third in line to the throne. No one ever thought that she would be the Queen of England. However, on the demise of George V, Edward VIII, her grandfather the King’s eldest son, who was next in line to the throne, decided to abdicate to marry a divorcee Mrs. Simpson. It was scandalous at that time because Simpson was a divorcee. King George VI ascended the throne, as a result, thereby, making the young Princess the direct heir to the crown.

The Princess who was Heir to the crown had a governess as did Princess Margaret, her sister. They lived in Windsor Castle at the time of World War II. Princess Elizabeth worked as a driver during 1945 and joined to assist during war times. She married Philip Mountbatten in 1947. He was distantly related and was proclaimed as Prince Phillip and made the Duke of Edinburgh. The wedding took place post-war, when restrictions were imposed, even the Princess had to buy the cloth for her wedding gown using ration coupons. They had four children.

The Princess’s father died while she and her husband Prince Philip were visiting Kenya on February 6, 1952 and Elizabeth became the Queen. After much fanfare and preparation Princess Elizabeth was crowned at Westminster Abbey on the 2nd of June, 1953. The ceremony for the first time was broadcast in Britain, the Commonwealth and around the world.

The Young Elizabeth, the Queen of England started her duties by opening Parliament and welcoming Prime Ministers, amongst the many political duties she undertook at the start of her sovereignty. The Royal couple were young, glamorous and admired wherever they toured or visited in their country and Commonwealth countries. Her Majesty Queen Elizabeth visited West Berlin and welcomed the Japanese Emperor Hirohito during the 1960s. Celebrating her Silver Jubilee, the 25th Anniversary, in 1977 saw many thousands of parties hosted by the public around the United Kingdom, marking the occasion a resounding success.

The 60th Anniversary, her Diamond Jubilee

Her Majesty the Queen as the Head of State, in celebrating her Diamond Jubilee, the 60th Anniversary, in 2012 has successfully carried her personal, public and political duties. She has also introduced some changes to the realm. She opened both Buckingham Palace and Windsor Castle to the public and started paying capital gains and income tax.

She has seen the Monarchy come under attack numerous times due to scandals and has weathered many storms. She is not one for the spotlight and spends her free time reading, working on crossword puzzles and riding. She has surrounded herself with dogs and known for having corgis. She is now one very contented great-grandmother!