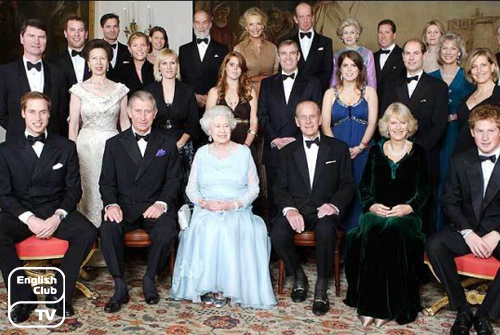 The British royal family has been the symbol of honour and respect not only in England but also in all Commonwealth countries including those countries, which have separated from the union. However, over the years, the monarchy has to some extent lost its influence on society in England as well as throughout the world. A recent report issued by the public accounts committee shows that the royal family should manage their household expenditures better than they are actually doing, indicating that they have exceeded the expected figures.

Critics pointed out that the 35-page report issued in 2014 does not show much information on the family’s expenditures and contains certain discrepancies. The report does not expose the full assets the family holds at present. For example, the total reserve of the royal family is estimated to be £14.2m, which mainly includes equipment, plants, and property, which were actually not mentioned. Even though, the amount of the reserve has declined over the past decade or so to a great extent.

The expenditures on staff have significantly increased, although the number of employees has not changed. The cost of the royal train services went up to £200,000 in 2013, but was partly covered by savings on helicopter maintenance that was only about £2.7, instead of £3 m in 2012.

Over 2013, the utility expenditures of the royal family have also gone up. The report shows £0.2m telephone bill, £0.7m cost of electricity and water bill of £0.2m. To understand the figures better, one can note that the royal family energy bill is equivalent to the average bill of 2,288 British households.

Nonetheless, many critics are arguing that the high cost that the Treasury of England spends on maintaining the royal family is not a joke anymore. They point out that increasing poverty, unemployment and other problems, related to society, shun the need of keeping a royal family on the altar at public expense. Much has been written on this subject but British may not reduce the cost of the royal family just for lifting the status of the poor sectors in the country.

The British Royal Family is one of the primary values that the country holds. It supplies much news, much attraction, much respect and limitless decoration to England. That is enough to keep the Monarchy indefinitely.