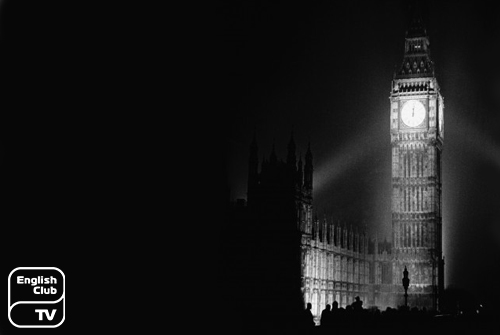 Big Ben clock tower in London is one of the most popular tourist attractions in England. Due to the large size of the clock tower, it was commonly called Big Ben and known throughout the world as Big Ben London. It is sometimes erroneously named St. Stephan’s Tower, which is actually another tower acting as the public entrance to the Houses of Parliament.

The story of Big Ben goes back to 1834, when the Westminster Palace, which withstood the coup carried out to topple the government in 1605, was finally almost destroyed by a huge fire. However, some parts of the palace, including the Westminster Hall, survived the fire and became a part of the new buildings with new features.

When the new buildings for the Houses of Parliament were under construction, parliament decided that a tower and clock should also be incorporated. And the architect Charles Barry was awarded the commission for this work. However, after calling for tenders, the Royal Astronomer George Airy received the task of drawing the draft of the clock tower.

He had to finish the clock with absolute accuracy which most experts in the field at that time did not consider possible. The Parliament received the service of Sir Edmund Beckett, who was the first Baron Grimthorpe, to oversee the task. The final design was made up in 1851, and in 1854 the clock was completed. However, the tower came to exist only five years later.

Then after long doubts and much hype amidst the industry, John Warner and Sons received the task to produce the bell, which was over 16 tonnes in weight. But this bell eventually cracked while testing and the Whitechapel foundry came to the rescue. The owner of the foundry, George Mears undertook the task and after much testing he succeeded in producing the bell to the given specification.

It was not an easy task to carry the bell to the tower, as it was very heavy. The city roads were blocked for hours while the bell was being transported to the location. Finally, the bell reached its destination, with the help of a trolley dragged by 16 strong horses. The day was a festive occasion for everyone in the city.

The bell chimed for the first time on the 31st of May, 1859. The parliament then began making proposals for naming the bell and finally they decided to name it after Sir Benjamin Hall, who made an impressive speech on the subject. Incidentally, his nickname was “Big Ben” since he was a tall and rotund gentleman. That’s what the most popular story tells.

The less funny part is the bell failed to be durable and cracked after chiming for a couple of months. After its repair, which lasted about three years, the new Big Ben was finally restored to the tower. Today, its chimes resonate its enchanting and inspiring history for everyone in the world.