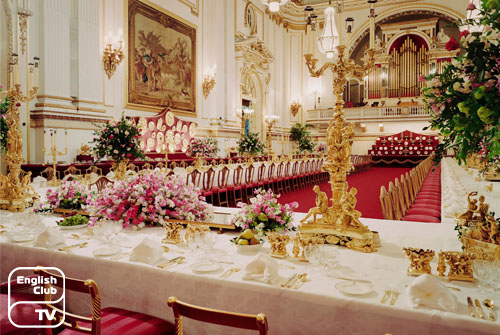 The sovereigns’ official residence since 1837 is London Buckingham Palace. It is the Monarch’s administrative headquarters. Buckingham Palace has also been used for official events and receptions by the Royalty. The general public can visit and view the Palace each year. The Palace in all its grandeur consists of 775 rooms. They contain 52 Royal bedrooms and visitor bedrooms. You will also find 92 offices and nineteen State rooms along side 188 staff bedrooms and 78 bathrooms.

In Britain, the centerpiece of legal monarchy continues to be the Palace. It is an operational structure and houses offices which provide support to daily duties of the present Ruler. A number of events are held at the Palace like Royal ceremonies, State ceremonies and investitures. The Palace is decorated with priceless art. However, it is neither a museum nor art gallery. Royal family members along with the Queen frequently use the State rooms. 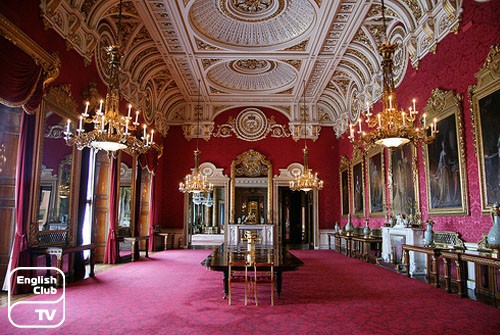 Guests to the Palace amount to nearly 50,000 every year. Guests are hosted to, banquets, dinners, lunches, and receptions including the Royal Garden parties. For guests fortunate enough to be invited to the Palace are usually entertained in the Grand Hall or the Throne Room. The Throne Room was used as a 2nd dancing room during the time Queen Vitoria’s reign. It is also the designated room to receive royal addresses and the place to host Jubilees. 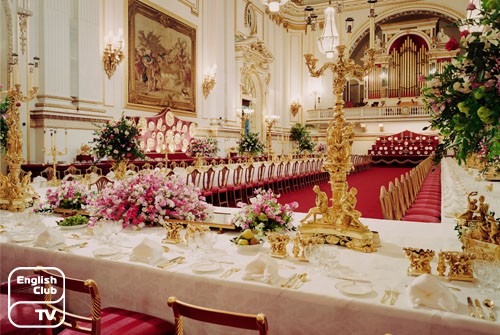 Then there is the Music Room which was called the Bow Drawing Room. Many Royal babies including the Prince of Wales were christened there. So was Prince William. Overlooking the gardens one can find the White Drawing Room. It was the grandest amongst all State Rooms and was also called the North Drawing Room in the beginning.

The State rooms have beautiful treasures. Some of these treasures include stunning English furniture and French paintings and furniture. The Imperial Family owns much of this treasure. The furniture and paintings can be viewed upon the purchase of tickets to the Palace. 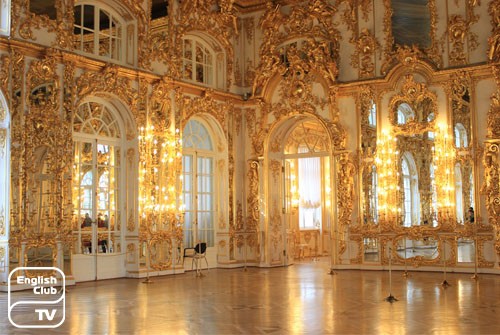 The Changing Guard is a traditional ceremony which takes place daily at 11.30AM in both summer and winter. The ceremony lasts up to 45 minutes and visitors can watch it absolutely free. The sentries re changed with the old guard handing over duties to the new guard with the Guards band playing behind them. 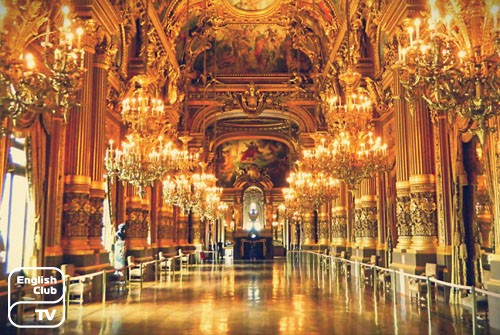 There is a space at Bucking Palace dedicated to exhibitions and extensive collection of treasures and art. This is known as Queen’s Gallery. This collection is on display and is rotated to make visiting the gallery all the more worthwhile.

State vehicles are known as royal mews. These are vehicles frequently used for royal weddings, State visits and Coronations by Royal family members.