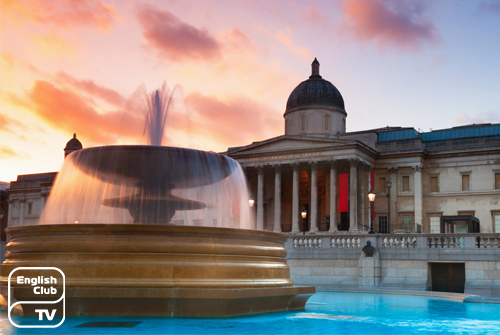 Julius Angerstein was a patron of arts who sold 38 paintings to the British Government. It made the existence of the National Gallery of London a reality. The gallery shaped initially by private donations and early directors housed the earliest collection mostly made up of devotional work between the 12th and 14th centuries comprising of piety and passion. Also represented well is the Renaissance period with great paintings from Northern and Southern Europe. The 15th century saw paintings by Lippi and Bellini along with Botticelli, Memling and Uccello. Along came the 16th century that gave way to the likes of Bronzino, Titian and Cranach.

The Dutch and Flemish represent art in the 17th century where great works by Cuyp, Van Dyck and Rubens reflect the prominence Europe had in the art world. Other displays at the National Gallery included highlights of Spanish, French and Italian art. Art has diversified by the 18th century and began to make way for landscapes and portraits. The ground floor level brought together paintings from different centuries and hung in chronological order

In the beginning, the building was smaller in size and often ridiculed by the press. A new building was constructed in 1831 as agreed by Parliament and Trafalgar Square was selected as the best site since it was the centre point of London. The wealthy used to drive their carriages to Trafalgar Square and the poor by foot. All classes could enjoy the paintings. The site was accessible and admission free with the gallery enjoying public support and not limiting itself to the privileged few. The commitment towards education by the National Gallery exists to the present day. The public, students and school children, are offered a vibrant educational programme by the gallery that includes free tours, seminars and public lectures.

The Sainsbury Wing of the National Gallery charges an entrance fee. However, the smaller exhibitions hosted by the Sunley Room are free. Room 1 also has small open displays. The flagship restaurant at the gallery serves modern British food, sumptuous afternoon tea, and leisurely snacks at the National Café and coffee at the Espresso Bar.

The National Gallery came into existence when the British Government bought 38 paintings from a patron of arts and insurance broker John.