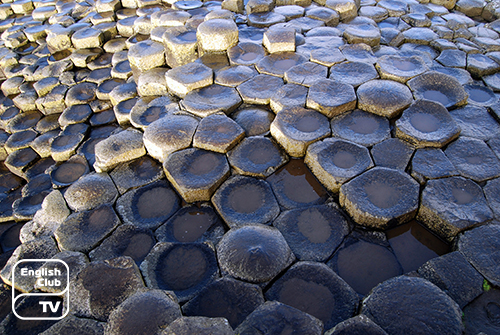 The National Trust for Places of Historic Interest or Natural Beauty is better known as the National Trust. While bearing the reputation of being the largest membership organisation in the United Kingdom, is in its definition “a charity that works to preserve and protect historic places for everyone”. Operating under the motto “For Ever, For Everyone” the National Trust owns around 350 properties including historic houses, gardens, social history sites and industrial monuments. As one of the United Kingdom’s largest landowners the trust owns over 247,000 hectares, all of which remain open to the public, some for a charge and some free of charge. To date, the trust is one of the United Kingdom’s largest charities, staffed by a significant number of 70,000 employees and volunteers and funded solely by memberships, legacies and entrance fees levied at its sites. The trust founded circa 1895 and endowed with statutory powers by way of the National Trust Act of 1907.

Situated along the northeastern coast of Ireland, this site includes over 40,000 roughly hexagonal stone columns made of basalt that traces its origins to a volcanic eruption over 60 million years ago. The columns are as tall as 12 meters high at its highest, with the tops of these columns forming stepping stones that lower into the sea. Legend has it the Causeway came to be built by the giant Finn MacCool during his battle with another giant. Attracting over 500,000 visitors in the last year Giants Causeway was rated as the most visited of the National Trust places to visit.

Situated on banks 40 meters above the River Thames, Cliveden is the second most visited of the National Trust Places to visit, having received just over 400,000 visitors in the last year. The Cliveden mansion is noted for being home to an Earl, two dukes, three countesses and a Prince of Wales. Cliveden also gained notoriety as one of the key locations in the Profumo scandal. Its origins trace back to 1851 the time when Sir Charles Barry designed the mansion. The house boasts a blend of English Palladian styled architecture as well as Roman Cinquecento. The mansion owes its ambience to the many additions to it by its many occupants, each adding their personal impression of the house over the course of its 300 years. The mansion is also home to many unique gardens including a Rose Garden, a Water Garden, a Yew maze and Beech woodlands.

Popularly known as a living work of art, this 250-year-old mansion is, to date, one of the first and most impressive works of Palladian architecture in the United Kingdom. The mansion’s unique Regency library, furniture and exquisite works of art bear the influences of many generations of the Horae family, in whose lineage the estate has remained since its construction. The extent spans just over 1000 hectares and includes numerous temples and grottoes for visitors to explore. Having received over 380,000 visitors last year, Stourhead is easily the third most visited National Trust Places to visit.