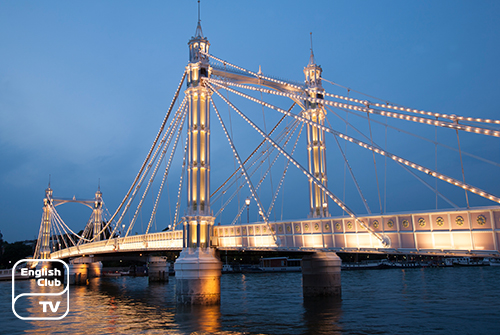 Chelsea is a part of the Central London. It consists of South Kensington, High Street Kensington, Olympia, Chelsea Hyde Park, and Kensington Gardens. Affluent and highly metropolitan, the residents of Chelsea enjoy the most sought after green area of London. Among the landmarks of Chelsea, its four museums hold perhaps the most important places in the history of London, and Imperial College of London also enhances the reputation of Chelsea in London across the world.

Chelsea, especially, Kensington High Street, boasts a high number of supermarkets and shops. Knightsbridge also has reputed high-level stores, and they make their presence known along the Sloane Square as well. Kings Road provides central passage for people to enter many of other elite locations in Chelsea. Against this setup lie the world most sought after, highly expensive real estate properties. Hundreds of celebrities and business tycoons, local and foreign, reside in Chelsea. It is because they know that the safest district for the affluent to live is Chelsea compared to any other locations in the UK.

However, the World War II reduced Chelsea to a poor district until it turned up its head in the 1960s with many young academics coming into the limelight. During this period, the Rolling Stone and Beatles, the famous music bands, resided in Chelsea along with many other distinguished personalities in the various fields which gave rise to many luxurious styles and fashion creations making Chelsea famous not only in the UK but also in foreign lands.

During the 70s, punk music took centre stage of Chelsea and a high number of Mohawks also used to walk along the Kings Road where most of the shops were seen closed. A class of youth from the working masses alighted in this duration and they spread to various areas including Islington, Brixton, Camden, and Brick Lane. In the 80s too, a range of new fashion styles took centre stage of Chelsea and one of the famous of them was the style of Princess Diana. Another was the style of Mohawks. Many wore pearls and polo shirts. A preppy class from wealthy families who wore very expensive clothes also put their mark in the area at this duration.

Chelsea as one of the most affluent areas in the UK, reports a high number of snatches, especially, around museums where thousands of tourists flock. However, many believe that locations in Chelsea like Holland Park are highly ranked as the safest place in the UK. Chelsea now enjoys enviable security measures thanks to its affluent residents. In turn, tourists in Chelsea should feel assured that no one will attempt to rob or harm them even during the night time.