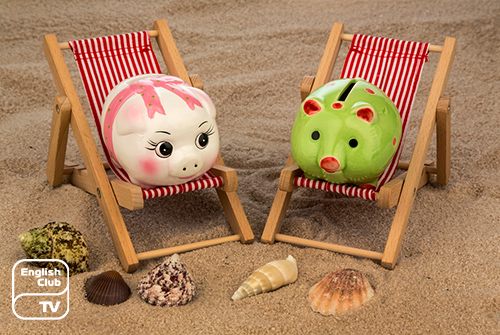 For any tourists or sightseers interested in travelling to London on a low-budget trip, here are a few free London attractions available to the public.

1. The British Museum
Located in Bloomsbury, London, the British Museum showcases over eight million works of artifacts. It was founded 200 years ago in 1753 and is the third most popular museum in the world, with an annual attendance of over six million visitors. It’s most famous exhibits include the ‘Elgin Marbles’ and the ‘Rosetta Stone’. It has several departments that include ‘Greece and Rome’, ‘Middle East’ and ‘Ancient Egypt and Sudan’.

2. The Borough Market
Celebrating 1000 years in 2014, the Borough Market is believed to be one of the oldest and largest food markets in the UK. Located in Southwark, Central London, it offers both a retail and wholesale market of fruits, vegetables and all kinds of food items. It is a haven for food lovers and culinary chefs alike.

3. Palace of Westminster (Houses of Parliament)
UK residents and tourists can witness live parliament sessions and debates at the Westminster Palace. Here, resides the ‘House of Lords’ and the ‘House of Commons’. The Palace itself is a 19th century neo-Gothic architectural wonder. It is also where the iconic ‘Big Ben’ is found.

4. The Science Museum
The Science Museum located on ‘Exhibition Road’ was open to the public since December 2001. Its exhibits include models from the 18th-century industrial revolution to the modern day 3D IMAX cinema, featuring science documentaries.

5. The Museum of London
Open daily from 10 AM- 6 PM, this museum is located on the ‘London Wall’, near the ‘Barbican Centre’. It examines the geological aspect of the ‘River Thames’ and its cultural significance. The ‘Museum of London Docklands’ and ‘Museum of London Archeology’ are its subunits.

6. Photographers’ Gallery
It is the first gallery in the UK to be devoted entirely to photography. It is located in ’16-18 Ramillies Street’ and comes with a cafe and a bookshop. It organizes the annual ‘Deutsche Börse Photography Prize’.

7. The National Gallery
The National Gallery is an art gallery located on Trafalgar Square. It is famous for a collection of rare paintings by artists such as ‘Chardin’, ‘Michelangelo’, ‘Vermeer’, ‘Leonardo’, and ‘Caravaggio’. Over 5 million visit the gallery per day.

8. The Temple Church
Found between the ‘River Thames’ and ‘Fleet Street’ the Temple Church is a 12th-century building, founded by the ‘Knights of Templar’. It is famous for the reference made in the novel ‘Da Vinci Code’ by ‘Dan Brown’.

10. Victoria and the Albert Museum
It is the largest museum of applied art in the world. It has 145 galleries and includes over 4.5 million art pieces. It comes with the world’s largest collection of post-classical sculpture. The museum explores 5000 years of art.