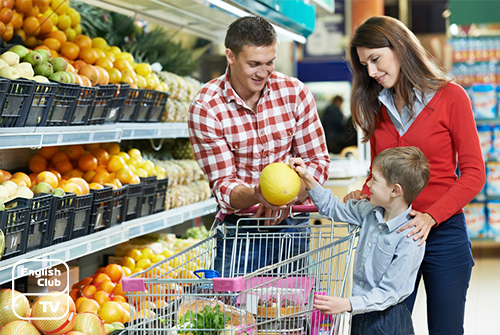 A majority of the British population buys their day to day groceries and other items from supermarkets. Therefore, catering to the ever increasing consumer needs, are hundreds of supermarkets that operate in the UK. Some are highly popular among customers offering them goods at low prices and include promotional bargains.

Tesco is one of the top UK supermarkets at present. According to market researchers, one from every seven pounds that the public spend on goods goes to Tesco. Presently, Tesco is the largest retail supermarket in the UK, employing over 330,000 staff at 3,146 branches throughout the United Kingdom. Tesco has branches in 12 countries where 27 million people hold Tesco club cards.

Tesco founder Jack Cohen started by selling the Army’s remaining food items in 1919. He sold them at Hackney and the first items he sold included golden syrup and fish paste and started selling his own brand of tea in 1924 and later opened his first Tesco shop in 1929 in North London. He is famous for his nickname ‘Slasher Jack’ which he gained through his business theme ‘stack ‘em high, sell ‘em low’.

Sainsbury’s among the UK supermarkets

Walmart owns the UK’s second largest supermarket, Sainsbury’s. According to the UK market research, Sainsbury’s has gained much popularity over ASDA supermarket within the last five years. It is special for them because the supermarket has achieved this lead not taking into account the revenue they earned in the festive season of Christmas. John James Sainsbury and Mary Ann – his wife – founded a small store naming it Sainsbury’s at No. 173, Drury Lane, Holborn, London in 1869.

In the 19th century, J. W. Hindell Dairy based in America opened seven meat shops apart from their first one in the USA. Later, Fred and Peter, two siblings of the Asquith family founded ASDA – a British-American joint venture. Headquartered in Leeds, West Yorkshire, ASDA enjoyed being the second market leader by market share in Britain until 2014. ASDA has since 1999, been a subsidiary of the American based Walmart.

Theo and Karl Albrecht founded Aldi in 1946. But before they ventured into the establishment of Aldi, their mother opened a small store in 1913 in Essen, which her two sons Karl and Theo later owned. Born in 1920 and 1922 respectively, Karl and Theo started their life’s careers as an apprentice and a delicatessen. Then they owned their mother’s store and expanded it in 1946, and by 1950, they succeeded in opening 13 stores. They first introduced their brand name Aldi in 1966.

After that, Aldi expanded to other countries including Austria (1967), Netherlands (1973), and Germany (1962). Today it has branches in France, Hungary, Poland, Portugal, and Ireland among many others. Adjudged the UK Supermarket of the Year in 2012 and 2013, Aldi received recognition as the Grocer of the Year as well. It now holds the sixth place in the line of the size of the supermarkets in the UK.