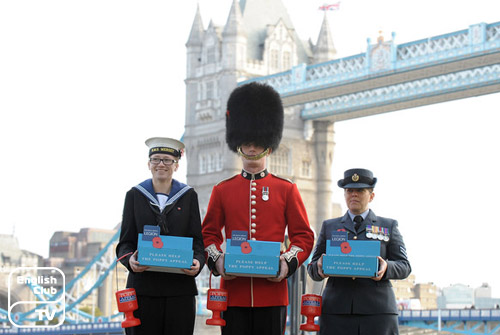 Traditions in England have been around for centuries. British traditions are famous worldwide. When one thinks of Britain, you imagine people drinking tea, wearing bowler hats and gorging on fish and chips. Sports, food and music, are tightly knit traditions in Britain.

Guy Fawkes Night is celebrated on the 5th of November each year. Guy Fawkes was the mastermind of the Gun Powder Plot in 1605, which failed when he attempted to destroy the House of Parliament. These night traditions celebrated famously in East Sussex, and Lewes commemorates this fail by having firework displays, bonfires, torch-lit processions and pagan rituals.

It is a tradition observed by England. Clocks are moved back one hour and takes place one week ahead of daylight savings time in America.

If America is famous for its Mardi Gras, England is known for Shrove Tuesday. Shrove Tuesday takes place before the start of Lent and is celebrated by Christians across the country by making pancakes. Pancakes are similar to crepes in England accompanied by golden syrup, sugar or lemon.

Christmas celebrated on 25th December is a big holiday for the British people. The season is lovely, and since Thanksgiving is not an occasion for celebration in England, Christmas comes early for the British people. Nativity plays and carols are traditional along with City centres everywhere decorated with Christmas trees. The most famous Christmas tree can be found lit in all its glory at Trafalgar Square in London. Santa Claus is called Father Christmas and will appear in the night, on Christmas Eve. Traditional food left for Father Christmas includes mince pies and sherry or brandy. Christmas lunch or dinner served on Christmas Day consists of roast turkey, baked potatoes, carrots, parsnip, mini sausages, Brussels sprouts and Yorkshire pudding. Christmas crackers are another tradition with each guest or family member receiving one.

Boxing Day is the day after Christmas and almost like an extension of the main holiday. People spent time with their families and loved ones, as many are tired or off from work. Typical traditions include watching sports, playing games, hunting, going for walks and eating Christmas leftovers. People also love to shop on Boxing Day.

The largest celebration of fireworks explodes at midnight over the London Eye. Big Ben chimes and rings in the New Year and British people sing Auld Lang Syne. Crowds gather at Trafalgar Square or Piccadilly Circus.

Remembrance Day pays homage to the men and women who died during World War I and World War II. It is a commemoration held in November with people wearing red poppies.