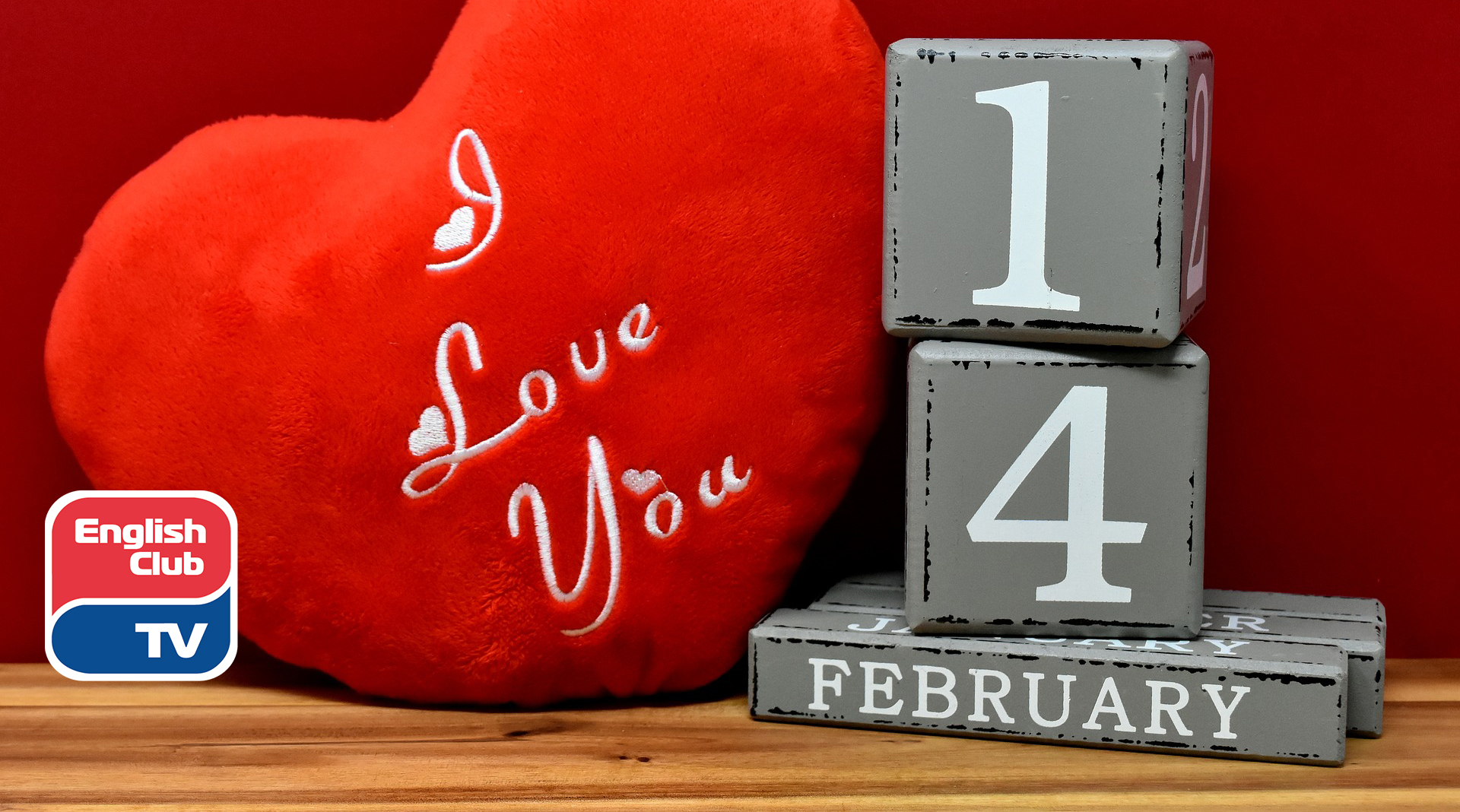 Valentine’s Day is the most romantic holiday in the whole world. It is mysterious and shrouded in legends and rich history. In Britain, a special attitude to this winter holiday has developed, because this day is an opportunity to show your feelings, express sympathy, gratitude and love.

The history of Valentine’s Day

The holiday is celebrated in Britain since the XVII century. The origins of Valentine’s Day are rooted in the history of the Roman Empire, when one of the rulers, Claudius II, forbade marriages, because it was believed that the best soldiers are single men. It was then that the Christian priest Valentine began to conduct the engagements of people secretly.

Valentine was immediately arrested and sentenced to death, as soon as the ruler learned about what he did. Before the execution, on the night of February 14, his woman received the last note from the priest with the signature «Your Valentine».

Also, the story tells that the pagans celebrated the onset of spring already in mid-February. This time was considered the best for marriages.

«Parlement of Foules» («Bird Parliament»), the first poem about the Valentine’s Day, was written in 1382 by English poet Geoffrey Chaucer.

In the medieval England, lovers gave gifts to each other secretly on Valentine’s Day, and young single boys chose «Valentines» among the girls by lot, then they wrote poems and songs for them all the year, admiring them like knights.

In Sussek, the day of lovers is also known as the day of bird weddings. Since Geoffrey Chaucer, an English poet, called this holiday a day when birds choose their own pair, ceremonies were not done without birds. According to the belief, if an unmarried girl saw a robin on that day, then she should be married to a sailor, if she saw a sparrow, her future husband would be a simple peasant, and the goldfinch symbolized a rich spouse.

In Wales, there was customary to give each other wooden spoons of different shapes on the day of all lovers. The most popular were spoons with ornaments of heart shaped locks and keys to them.

In the county of Norfolk, the lovers’ day is celebrated on a special scale. This is due to the legend of Jack Valentine, who on the night of February 14 left gifts on the porches of houses for all residents.

In England, flowers are presented on the day of lovers since the XVII century. This tradition came from France from Louis XVI, who gave Marie Antoinette red roses. They are the symbol of Valentine’s Day and symbolize the blood of Aphrodite, the goddess of love. Two drops of her blood fell on white roses, making them red.

What do English lovers give to each other?

The most valuable Valentine’s Day gift is actually pastries and sweets made with your own hands. There is a tradition of baking a cake in the shape of a heart, which is given to the loved one.

The British do not make expensive gifts. They buy chocolate sweets, various sweets, valentine’s cards and soft toys, among which Teddy bears are the most popular.

As for valentines, anonymous valentines still are given. Confessions of love can be often seen in British newspapers and local magazines.

Flowers are a must-have gift for Valentine’s Day, a symbol of sympathy, tenderness and love. The color of roses and their number in the bouquet have different meanings — scarlet roses are given to a girlfriend or a boyfriend; yellow and white — to acquaintances and relatives.

In addition, British people congratulate and give gifts not only to their lovers, but to all those whom they love — parents, relatives and even pets.