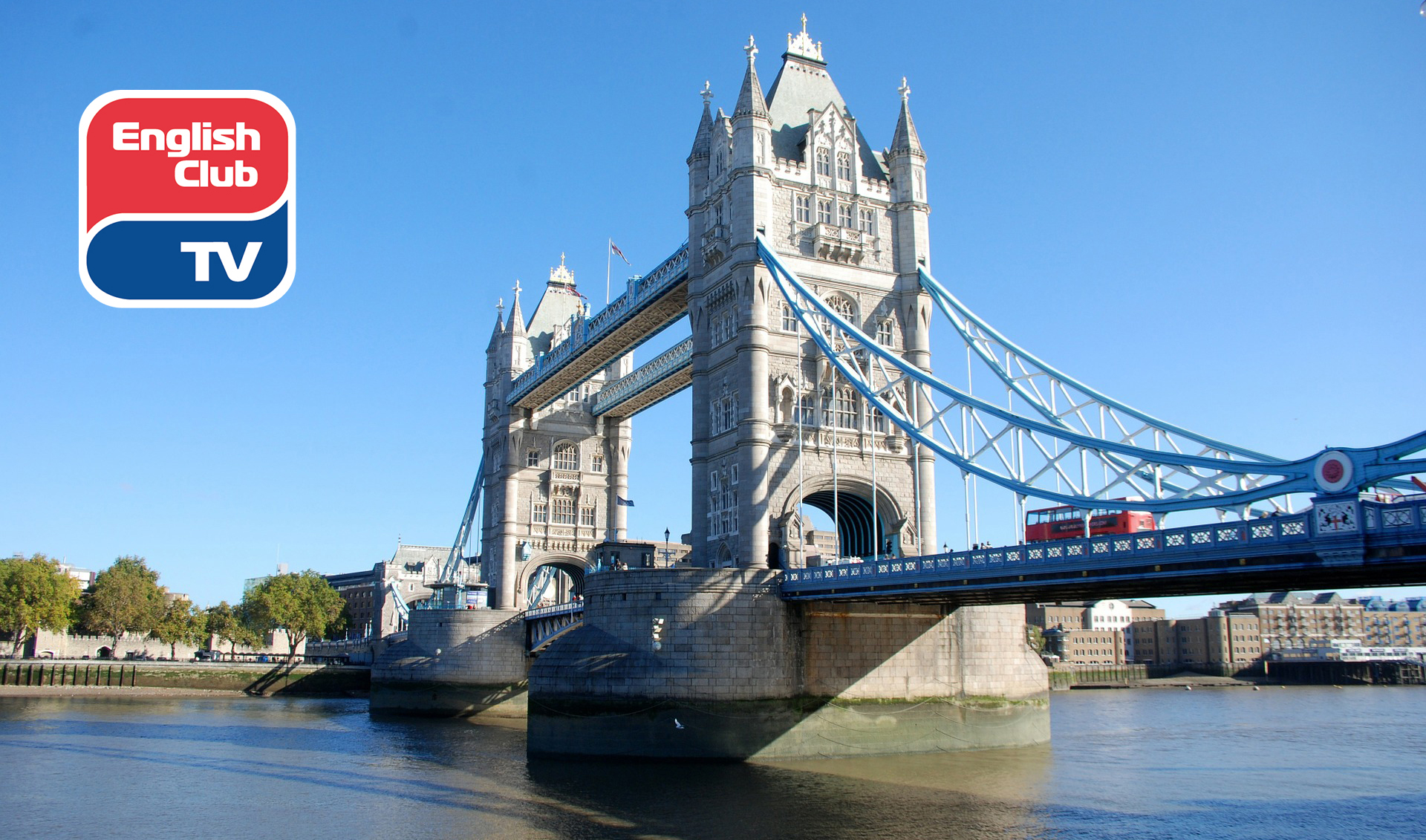 The history of bank holidays in the UK

Bank holidays are days that are officially non-working. Basically, they are Mondays, so the date is not fixed.

In 1871, the government for the first time legalized the bank holidays with the legislative act of the Bank Holiday Act. Initially, Britain, Wales and Ireland received 4 days off, Scotland — 5. However, today Britain has 8 such officially non-working days, Scotland and Ireland — 10.

In the 19th century, all banks and official institutions were closed on these days, so the activities of other enterprises were also suspended, since all their work was connected with banks.

Nowadays, many companies either do not work on these days, or they pay higher salaries to employees, depending on the employment contract they have concluded.

What days in England are bank holidays

In Scotland, in addition to the above holidays, the weekends are November 30 (St. Andrew’s Day) and January 2.

Apart from the Bank holidays (which are 2 in May), Englishmen celebrate May Day — the day of the beginning of spring.

There are several versions of the emergence of this holiday. Some historians claim that May Day came from the Roman Empire, when people celebrated the beginning of summer and warmth. Others note that the appearance of the holiday is connected with the Tree of Peace, which connects heaven and earth, a symbol of spring and fertility. Therefore, the symbol of the holiday is the May tree.

Traditionally, British people celebrate this holiday on May 1. The festivities are more like a medieval carnival — people go to the city center to watch jugglers, dancers and musicians who perform in the streets. Residents visit pubs, sing hymns, children dance under the May tree — an obligatory attribute of the holiday — the trunk of which is decorated with colorful ribbons.

In Northern Ireland, Baltein (celebrated on the 1st of May) is the second most important ancient festival. The night in the period from 1 to 2 May is called the Night Witch or Walpurgis Night.

In Scotland, May 1 coincides with the beginning of the celebration of The Spirit of Speyside — Whiskey Festival. In the cities there are tastings of this drink, you can visit the factories of the most producers of traditional national alcohol, go through all sorts of fairs, where you can take part in traditional hammer or log throwing competitions.