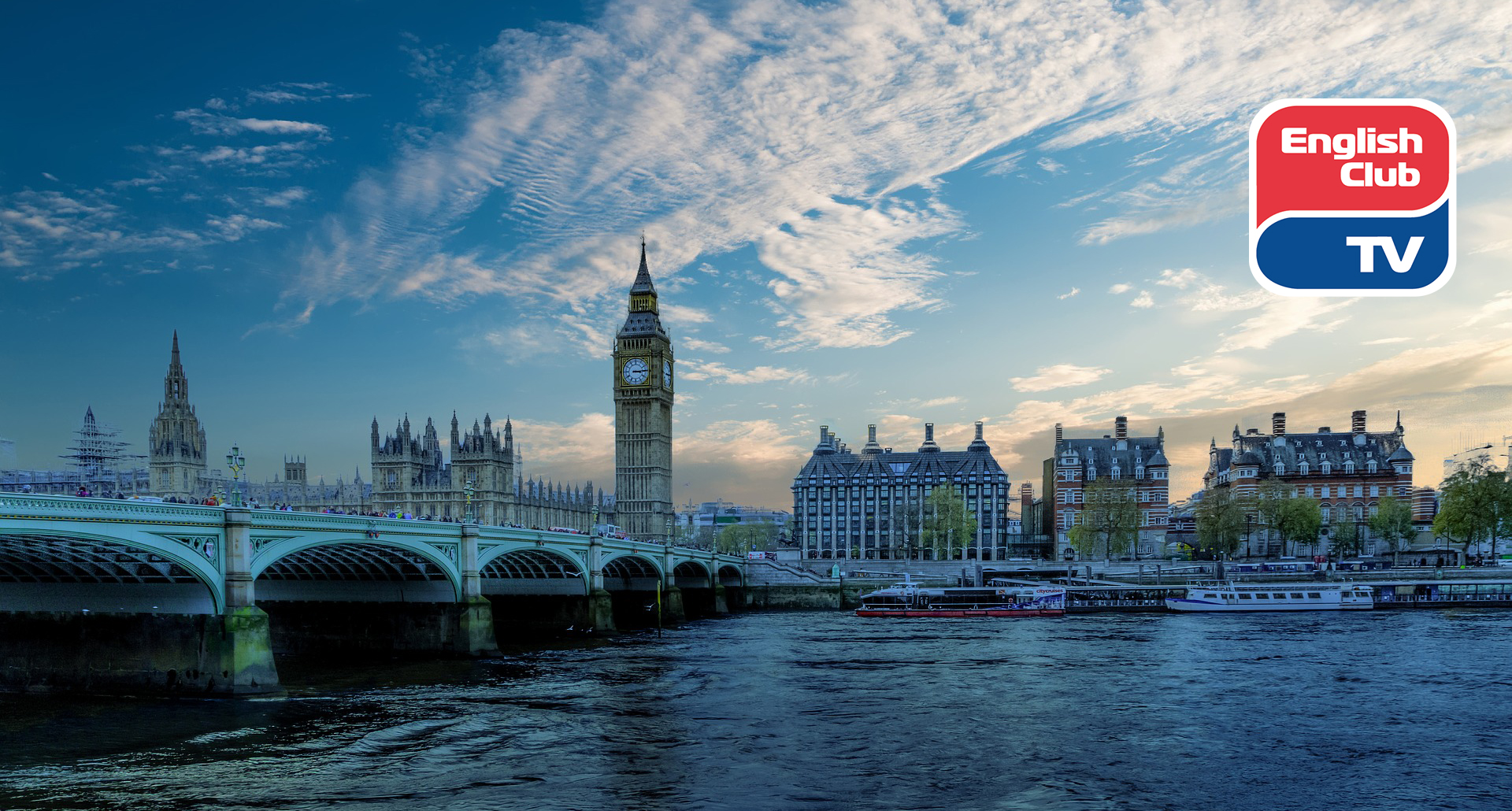 Most people associate the weather in England with cloudy skies, rain and damp. And there is some truth in this — British weather is often unpredictable. But you will be surprised to find out that rainfalls in London are less than in other capitals of Europe, for example, in Rome.

Due to the temperate continental climate, winter in Britain passes without strong frosts, but the summer is not characterized by heat — the temperature raising to +30 degrees is considered the record.

The weather in Scotland really does have lower temperatures because of the terrain features. Here is the coldest winter in the whole UK and the least frequent are cloudless days with a bright, blinding sun.

British weather and its features

Most often, the weather in Britain is characterized by a cloudy sky and a strong (northwestern) wind, even floods are possible. The smallest amount of precipitation falls in Cambridge, mostly in Scotland.

The coldest month of the year is January, and the hottest month is July. In addition, there is no clearly expressed rainy season in England — the rainfall is evenly distributed throughout the year, and only in the autumn-winter period it is slightly more intense. Also, in the autumn the weather becomes especially changeable — in a few minutes a bright sunny day can be replaced by a downpour and a strong wind.

Fog as a separate landmark in London

Many authors describe London and Britain as a whole as a country covered with thick fogs. This opinion is partly stereotyped, because the fog was typical for the city many years ago, when London was still heated by coal. Fog, smoke and exhaust mixed in smog and settled in a dense layer on the streets. This fog was named «London special».

One of these contaminations took place in 1952 and led to colossal environmental consequences and was given historic name «Great Smog». Smog thickly enveloped the capital for 5 days in December 1952. Pollution led to severe consequences — about 100 000 people suffered from respiratory diseases.

The ecological catastrophe was due to a surging anticyclone and windless weather, which did not allow the fog to dissipate for about a week. In 1956, the government adopted the Clean Air Act in order to avoid such ecological disasters in the future.