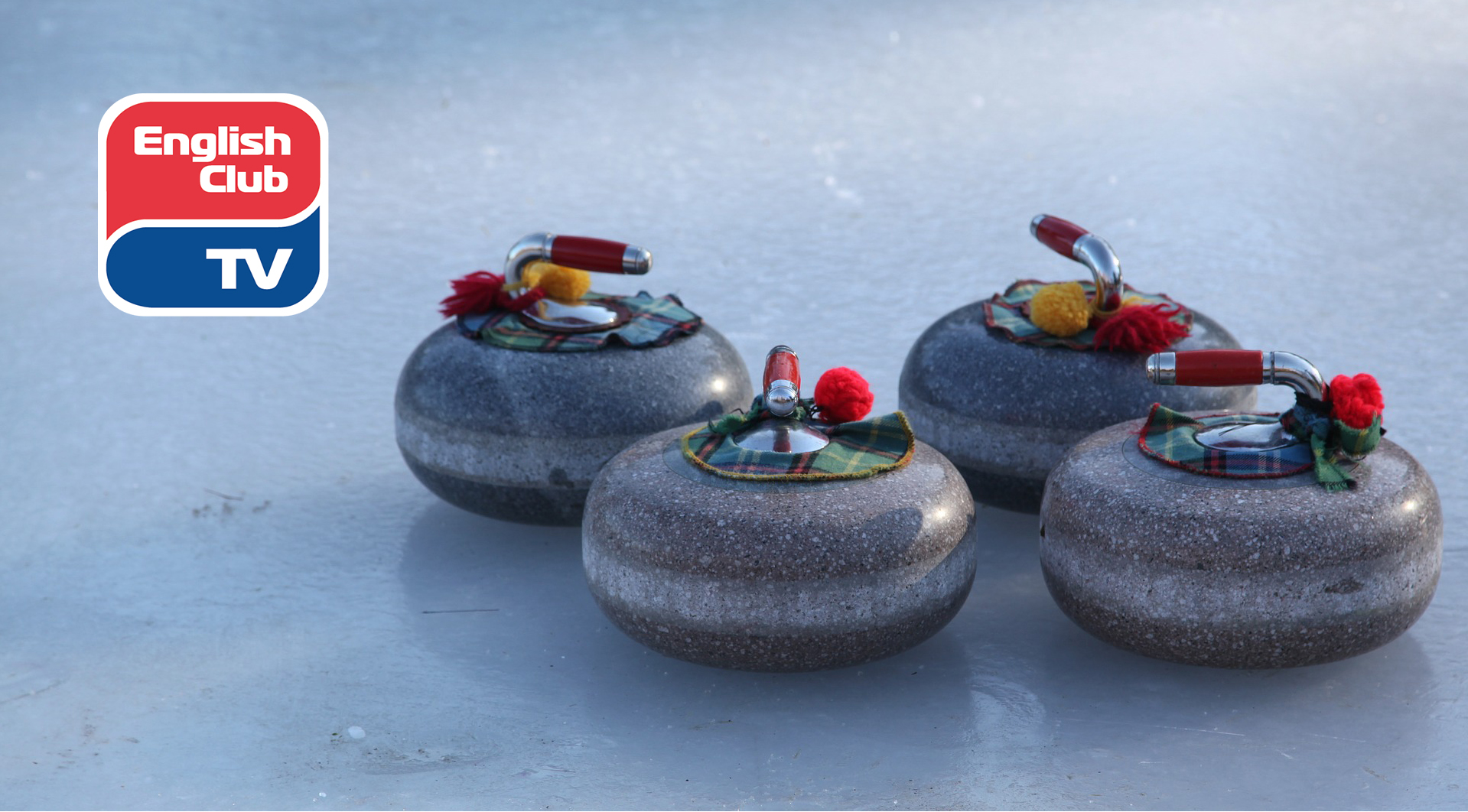 Curling is a team sport where players take turns to launch granite projectiles (stones) towards «home» (a special target). The goal of the game is to launch as many stones as possible into the center of the «home» or push out the rivals’ stones, depriving opponents of earned points.

Curling or «roaring stones» comes from Scotland. It was there that the first time a heavy sports projectile was discovered. It was manufactured at the beginning of the 16th century. Also curling is mentioned in the medieval chronicles of 1541.

After Scotland, curling began to become popular in the Netherlands, just like golf. The story goes that the «aisstock» game (Bavarian curling) was very popular among the peasants. This fact is confirmed by two works by artist P. Brueghel, written by him in 1565: he depicted the peasants playing curling.

Thanks to the climate and cultural features, the game quickly took root in Canada and the United States. In the 1800s, the rules of curling were standardized. The first curling club appeared in 1737 in one of the regions of Scotland, Fife province. There, for the first time, a playground was built and equipped.

Curling received its first name («a game of roaring stones»), because of the unpleasant sound, which was made by stones with notches while moving on ice. The second name, familiar to everyone, comes from the Scottish verb curr («growl») — also because of the sound that the projectile emits during pushing.

The first curling association «The main curling club of Caledonia» appeared in Edinburgh in 1838. It was then that after standardizing the rules of the game, the granite projectile acquired a modern shape.

Team and rules of curling

2 teams of 4 players each, take part in the competitions. Each participant makes 2 shots in the «end». There are 10 such «ends» total. The team that will go first is determined with the help of a lot. It can choose the color of granite stones that she will play with.

A shot is successful if the projectile has stopped in the center of the «house» or in the territory adjacent to it. Also successful is a throw, which pushed away the opponent’s shell from the «home». A pitch is not counted if the player does not have time to release the projectile handle before crossing the throw line.

Despite the lightness of the rules, the techniques of throwing stones are quite hard and there are a lot of them. In addition, during the first half of each «end» the special rule «Free Guard Zone» is actual: it is forbidden to knock out stones that are not in the «house» itself, but between the center line and the hog line.

Curling as a world sport

The first European curling championship was held in 1975 (France). 15 teams took part in the competitions.

The World Curling Championship among men’s teams was held in 1959 (Edinburgh) under the name «Cup competitions in Scotland». The first women’s championship was held in Perth (1979); the Swiss team won.

In 2005, 12 teams took part in the World Curling Championship — the teams of Europe, North America, Asia and Oceania.

1924 became significant in the history of curling — it first appeared at the Olympic Games. Nevertheless, it was officially recognized as an Olympic sport only in 1998. Till that time only demonstration competitions were held.