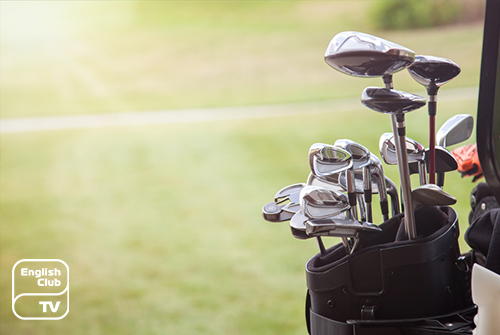 Although Ireland provides, at present, some of the best golf courses in the world, the game’s origin lie in the ‘Kingdom of Fife’ in the neighbouring country of Scotland. The game of Golf introduced in 1421, rapidly grew after introducing it to England by ‘King Charles I’. It then spread to the Irish lands, and in 1853, the ‘Royal Curragh Golf Club’ was established. An interesting aspect of golf in Ireland, is that some of the oldest golf courses are still in existence. It is a fascinating experience for golfers to play on the very greens on which Ireland saw the birth of this sport.

Today, Ireland ranks among the countries which offer the most number of golf courses per capita and a quarter of all the ‘true links golf courses’ in the world also found in Ireland. 428 golf clubs function within the country, and a skilled golfer may manage to strike a ball into one of the 7,119 golf holes located around the land.

This golf course ranked the top in the ‘Golf Digest’s World’s’ 100 Greatest Golf Courses. Located in ‘Newcastle’, the course has been favoured by many professional golfers including ‘Tiger Woods’ and ‘Rory McIlory’. In 2015, the ‘Irish Open’ was hosted here.

Located in Dublin, the Portmarnock golf course has hosted many championships, such as; ‘The Walker Cup’, ‘The Irish Open’ and ‘The Canada Cup’.

Royal Portrush is the only club in Ireland which hosted ‘The British Open’. It also offers the ‘Dunluce Links Championship Course’ which ranked 12th in the world in ‘Golf Magazine’.

Found in the southern lands of Ireland, this golf course comes with a surrounding line of hedge walls which block out high winds, thereby prolonging the game time.

Frequently mentioned among the best in the world, these golfing greens are as challenging as they are inviting for its golf holes located among grass covered dunes.

At only 25 years, Rory McIlroy has secured 16 worldwide championships, out of which 4 are major championships.

In 2007, Padraig Harrington was declared the first Irish golfer who won ‘The Open Championship’ which is the oldest of the four major men’s championships. Harrington is also the first in Ireland to have won multiple major championships and has ranked 3rd among worldwide golfers.

Although O’Connor Sr. has not secured any titles in a major, he has represented Great Britain and Ireland in each ‘Ryder Cup’ competition from 1955 to 1973 and has won 44 titles.

He won two World Golf Championships and participated in five Ryder Cups, four of which were won by his team. Darren Clarke came first in the 2011 ‘Open Championship’.

Graeme McDowell was ranked as the third top golfer in the world and finished in second place at the Olympics.