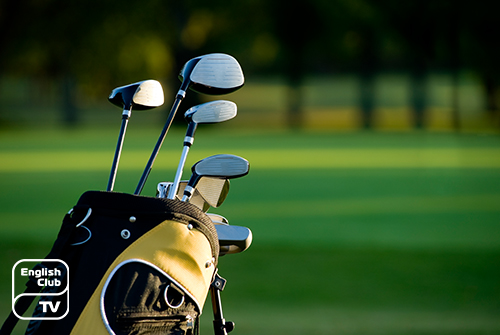 There are hundreds of luxury golf courses in Wales. These golf courses are highly popular among golf enthusiasts and perhaps the most sought after venues by stakeholders of the game to hold local and international golf tournaments. Set in breathtaking surroundings, the Golf courses in Wales soothe the minds and bodies of golf lovers and vitalise sportspersons so that they can reach their peak of performance at tournaments.

Several business persons from Cardiff founded the Royal Porthcawl Golf Club in 1891. However, Charles Gibson is on record as the architect of the first golf course with nine holes in the venue. An additional nine holes course came to exist in 1895 when the club moved to its present site. After that, the holes increased to 18 in the course, and the club did not altogether use the previous golf course after that. In 1909, King Edward VII extended Royal Status to the club.

William Henry Moore along with Harold Finch-Hatton, who was the Earl of Winchilsea and Nottingham’s fourth son, founded the Royal St. David’s Club. The Prince of Wales captained the club in 1934 and at the time, the club was conferred the royal status. In the 13 century, King Edward I took steps to build the Castle Harlech at the venue. Among the reputed tournaments held in the club, the Welsh Amateur Championship, Youths British Open, Wales Seniors Open, Home Internationals, WPGA Championship of Europe, and Jacques Leglise Trophy held the first rank in the Club’s history.

The Aberdovey – Golf courses in Wales

The breathtaking landscape of the Aberdovey Golf Club is outstanding compared to the others. Renowned architects Braid, Fowler, Colt, helped in improving its beauty with their unmatched talents. Snowdonia National Park contains among other beautiful sites, the Aberdovey Harbour Resort. Visitors arriving here enjoy seeing the breathtaking sight of the River Dyfi that flows into the nearby Cardigan Bay. Thousands of interested travellers visit the Golf Club and surrounding areas to engage in walks, mountain climbing and safaris.

Beautiful sceneries of sand dunes along the coastal side of the village of Pennard have given rise to another name for the Pennard Golf Club named ‘Links in the sky’. In 2015, Tom Doak received the task of redesigning the bunkers in this beautiful golf course. One of the most sought after landmarks in Pennard is St. Mary’s Church. It is on record that the new church has replaced an old one at the same place which worshippers abandoned using by 1500. The new church came to exist since 1847.

The Ryder Cup in 2010 made its first tournament known in the Celtic Manor (Twenty Ten). The golf club, of course, was built specifically to hold the Ryder Cup. The extent of the Celtic Manor Golf course sprawls over 7,493 yards. The course provides many challenges for its players with holes by water patches and rough swales. The lake side of the course too presents significant challenges for the players.