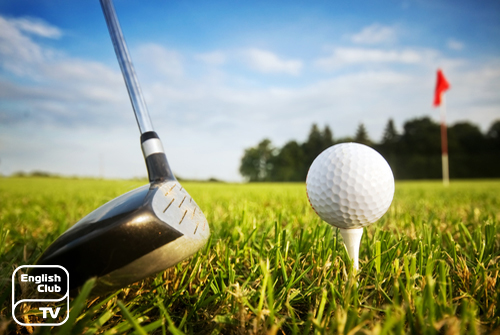 Scotland has given the initiative for playing golf. But England has made Golf popular in the UK. The Professional Golfers’ Association of Great Britain and Ireland has taken many laudable steps to popularize Golf in the UK. Some of the major Golf Tournaments in the UK include Open Championship, BMW PGA Championship, European Tour, and Ryder Cup. At present, the second largest number of Golf Courses in the world is in the UK.

According to the website of the British Golf Industry Association, about four million golfers who participate in exclusive golf games are in the UK. The site also says the number of adults in the UK who play some form of the game of golf is increasing rapidly. It is becoming one of the sports that enjoy much popularity among the younger generation by now. Many golf clubs in England take steps to popularize Golf in the UK providing access for youth to participate in golfing.

The primary set of equipment in playing Golf is the golf ball and the club. Golfers hit the ball with the club. Traditionally there have been wooden clubs with hard heads. But modern golf clubs have developed titanium and varied composite iron heads. A golfer can usually carry a maximum of fourteen clubs in his bag for one stipulated round. Golf shoes worn by golfers are with spikes. The golf bags carried by them have several compartments. Tees, gloves, balls, and personal belongings of golfers are in the golf bags and transported in trolleys.

For golfers, the real opponents are themselves and their surroundings. Therefore, when playing golf, golfers always get united even at the highest level of the game to conquer the obstacles of the course rather than focussing on beating their opponents. Eighteen is the number of holes of a standard golf course. But there are golf courses with nine holes as well. Other than a number of holes, the circumstances and environment of each course is different from the next.

The rules of golf say a golfer must hit his or her first shot being at a teeing area known as the ‘Tee’. Golfers place the ball on a plastic or wooden peg that is also called ‘Tee’. Long grass and stretches of mown grass called fairways leads to the ‘green’ where the ball finds the hole. Golfers have to conquer other obstructions on a golf course as well. These are streams and bunkers. Poles with flags in holes show golfers their targets. The first nine holes have yellow flags while the second nine holes show red flags.

The dimension of most golf courses is about 6000 yards. To cover the 18 holes, a golfer takes about three to four hours and walks over five miles. The score a golfer acquires in a game depends on the shots he or she achieves. For example, two golfers in a game who take 90 and 92 shots respectively to cover the course, the former wins. Golfers also incur penalties that reduce their scores. Amateurs are allowed extra shots when playing with skilled golfers. It is called handicapping.