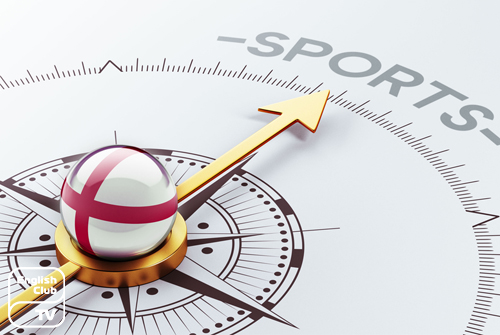 Cricket is one of the national sports of England. However, football has now acquired the status of the most popular sports in the country. There are more than 100 football teams in England, and they follow the conventional league football system. Among these hundreds of football teams, there are about 20 premier leagues selected from every region of the UK, who take part in premier league competition. Manchester, Liverpool and Arsenal teams are the favourite football teams. The Football Association, which is the oldest one in the field, governs all the teams.

England is the motherland of cricket. Its popularity, though second to that of football, is supported by thousands of fans, who gather to see cricket played in England. The rules of Cricket were initially regulated in the 18th century in the Marylebone Cricket Club or MCC, which is at the Lord’s Cricket Stadium. Reputable cricket players and researchers were involved. Today the UK has more than 29 cricket clubs and over thousands of cricket teams.

Rugby is also very popular in England. However, it was an elite game in the UK in the past. Like football, now there is a rugby club in every region of the UK. The UK government assists in improving the standards of rugby in the country and abroad. The Rugby Football League (RFL) governs this sport. Some areas where rugby is really popular are North West England, Yorkshire, and Cumbria.

Except for these sports, athletics, rowing, ice hockey, netball and various other sports such as indoor games are also quite popular in the UK. England is a country that promotes and enjoys sports activities. Therefore, in each form of sports activity, a high participation of fans and athletes is indeed seen in the UK.