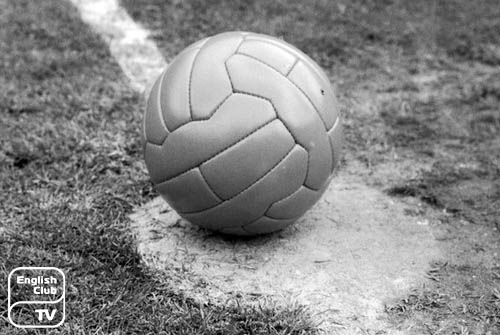 Anyone who wants to know the oldest written history of English football can find such information dated 1170 in the writings of William Fitzstephen. The code of the rules of the game first appeared in England in 1863. Modern rules came to exist later based on the set of 1863. England has over 40,000 football clubs, and it boasts the first football club, and that is the Sheffield FC. The country also boasts the first professional football club known as Notts Country FC.

In the 19th century, the Cambridge University set the Cambridge rules for the game. Later, the association football also followed these rules. With the participations of schools such as Shrewsbury, Winchester, Eton, and Harrow the code was altered to a certain extent and an updated set was introduced at Trinity College, Cambridge. However, from 1850 many football clubs, which had no links with schools, set separate codes of rules and started playing football in England.

In 1862, John Charles Thring from Uppingham School also introduced a new set of football rules. Brother of this notable football proponent Rev. Edward Thring encouraged youth to play football to prevent them from indulging in adverse physical activities. The modern style of football passing first came to exist in London and the first national football competition Youdan Cup was held there in 1871. In 1888 Britain hosted the world’s first international competition, on the 5th of March 1870 English National Football team played with Scotland, that was recorded as a 1-1 draw.

Besides these leagues, England has many other football clubs including Reserve League, Amateur football league, Non League football and Youth league, to name a few. The most famous football competitions in England include the FA Cup, the Football League Cup, the UEFA Europa League Cup, The FA Inter League Cup and many other country football cups.