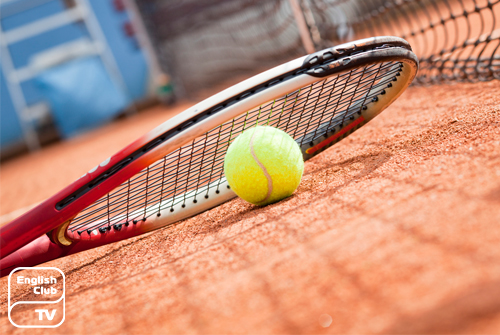 Everyone has a sporting streak and, as a result, enjoy watching sports on television or, even attend the actual games, to catch the thrills and spills. Here is a look at a few of the much-anticipated sporting events the world has seen.

The Masters (United States) – One of the most talked about Golf Tournaments in the World. The first Masters held in 1934 was initially called ‘Augusta National Invitation Tournament,’ and unlike other sports championships and events of this type, the Masters remain immersed in tradition and consistency. It has upheld its reputation as one of the best golfing events in the world.

Wimbledon (England) – Centre Court at All England Lawn Tennis & Croquet Club is the place to be when the best-seeded players make their debut at the Wimbledon Tennis Tournament. Located in southwest London, this grand spectacle is patronized by Royals, sporting superstars and celebrities. The surrounding pageantry makes Wimbledon one of the most prestigious sporting events to attend.   Murray vs. Federer, Venus versus Serena – are some of the big guns to look out for and the trophy awarded to the winner is spectacular.

The Grand National (England) – The world’s most popular horse race was first held in 1839 at the Aintree Racecourse in Liverpool, Britain and lasted for three days. Animals of all breeds are seen competing in this sporting event, which requires both horse and jockey to display an array of riding skills. The first day of the event draws a crowd of 26,000 spectators, who are both sports enthusiasts with a sense of fashion.

The Olympic Games – The modern Olympics is something that the Greeks would never have envisioned. For over two weeks, the best athletes from all around the world will compete against each other for the coveted gold medals in different sports.

World Cup Soccer – One of the most famous sporting events in the world. In 1930, the first Cup was held. The World Cup is no quiet affair with chanting, singing, Tiger waves and superstitions; it’s a carnival atmosphere. However, rivalries and clashes are all part of the game.

The Super Bowl (United States) – The Super Bowl is an extremely anticipated sporting event, even the commercials compete for the number one spot. The first Super Bowl was held in 1967.

Apart from these famous sporting events, there are many more that are held each year in the world. These sporting events are something to look forward to: from club matches and tournaments to World Cups.