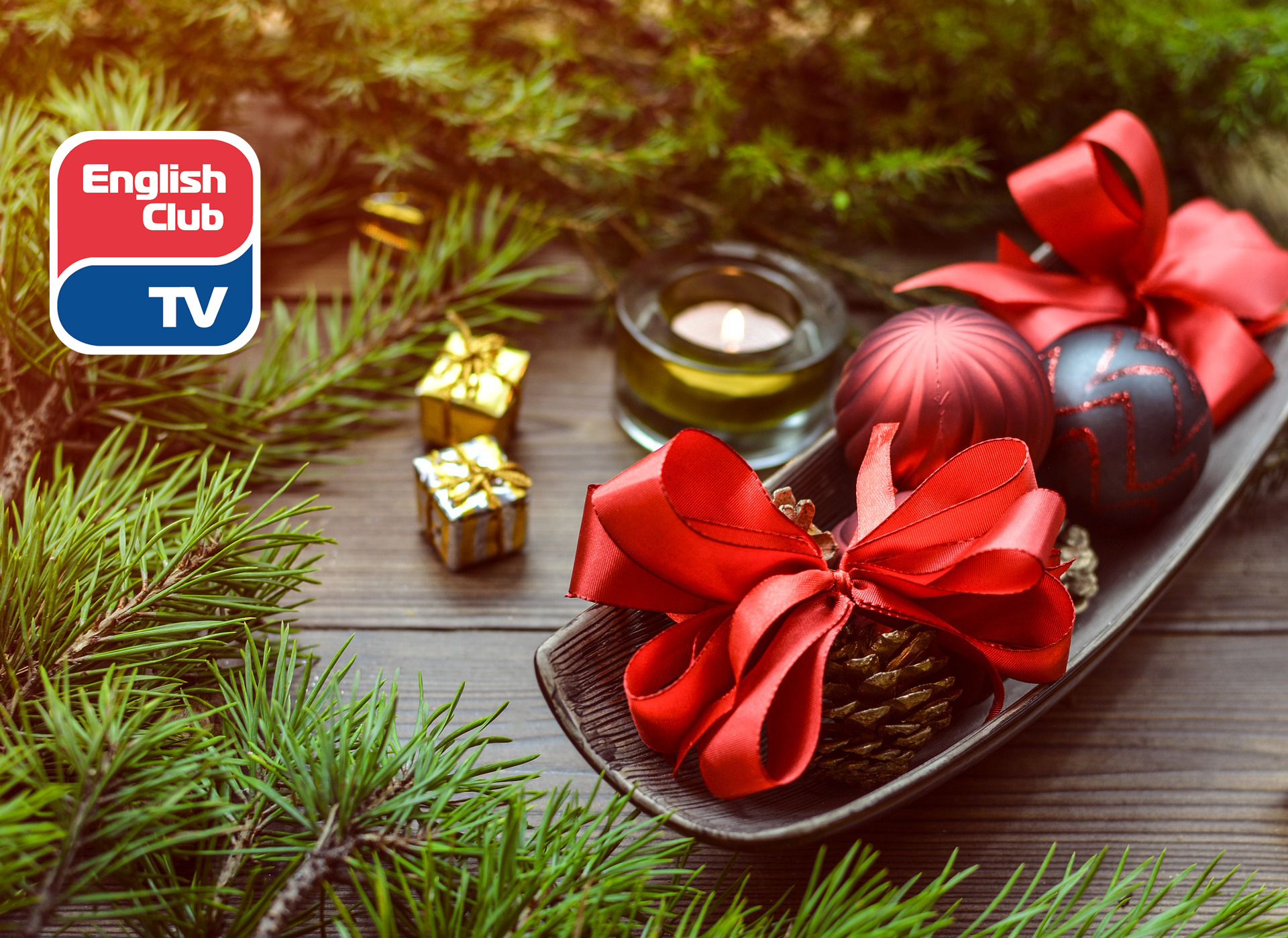 British people celebrate New Year more modestly than Christmas. As a rule, all the scenery remains after the celebration of Christmas. Until 2000, the New Year was considered a modest home holiday. However, after the grandiose and magnificent celebration of the millennium, the British began to call New Year’s Eve the night of parties, each of which is now accompanied by a magnificent salute.

How the English see off the old year

Since the clock is considered the symbol of the New Year, one of the British traditions is closely connected with Big Ben. Thousands of Englishmen gather in Trafalgar Square to celebrate the New Year together and see a festive salute. Together with the blows of Big Ben, people start a countdown. Immediately after midnight, they hold each other’s hands and sing «Auld Lang Syne», a Scottish ballad about friendship.

Another UK New Year’s tradition is connected with bidding farewell to the old year. For instance, after midnight people open the back door of the house to make the old year go. After that, the hosts begin to invite guests.

«The first-footing» in every home

«The first-footing» is a British tradition, according to which the first person to cross the threshold of the home after the sound of the chimes will bring the owners of the house happiness and good luck for the whole year. Preferably, it must be a young healthy brunette.

The first guest should go through the front door and exit through the back door. At the same time, the young man should bring a log and put it into the fireplace, put bread on the table, give water to the owner of the house, and give a branch of mistletoe to one of the family members.

Scots believe that New Year should be celebrated with chic and a special scope. All mass festivities take place in Edinburgh, the capital city of Scotland.

The Scottish name of New Year is Hogmanay («New Year Eve festival»). Its celebration begins with the launch of «fireballs» and fireworks. One of the main symbols of Scottish New Year is fire. There is a belief that when you set fire, you expel the spirits of the old year and misfortune. Therefore, people hold a New Year’s parade with torches, light fireplaces and candles in their homes.

In Scotland, «The first-footing» is also followed (the first guest after the sound of the chimes should be a young dark-haired man). Also, people sing songs of Robert Burns, whose birthday is celebrated on December 25, just at the beginning of Hogmanay.
The Scots celebrate the New Year so noisily and happily that sometimes celebrations are delayed until January 2.

New Year’s Eve in Wales is called Nos Galan (named after the Welsh winter song), and the first day of the New Year is Dydd Calan. The morning begins with greeting neighbours. Children sing songs and hymns in exchange for sweets, treats and pocket money.
Later Welshmen visit their friends and relatives. They bring a piece of coal with themselves and throw it into a lighted fireplace.

In some villages, New Year is celebrated on the 12th of January. Women participate in competitions for the best decoration of the New Year’s candle — a symbol of warmth, prosperity and light. They can use foil, colored ribbons, colored paper, thread, etc.
On the first day of the new year, the farmers of Wales treat everyone who helped them gather crops. Sometimes, there are so many helpers that owners start visiting them early in the morning, giving them oatmeal, pudding, goose meat, pies or apples, baked in the dough.