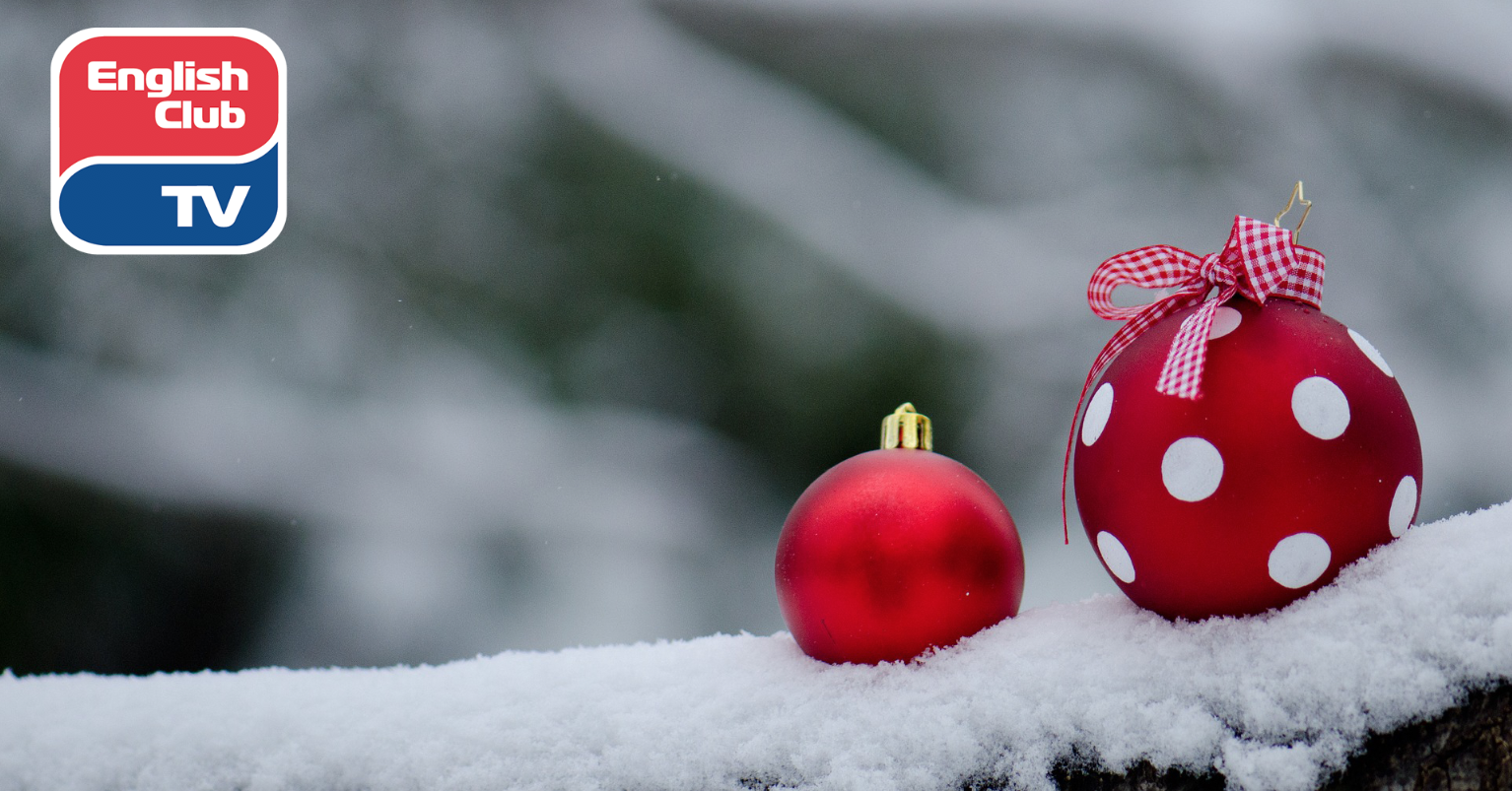 Great Britain is famous for the variety of its holidays. The reason for this are the ancient traditions, which the British have been respecting and following to this day.

So, in England there are a catching worms holiday (it was founded thanks to Tom Shaflbotom, who managed to catch 511 worms in half an hour in 1980), a skating cheese championship (held in Coopers Hill, next to a special hill on which rolling cheese is rolled, and participants must to catch him), the Guy Fawkes’ Night (named after the night of preventing the anti-royal conspiracy at the beginning of the XVII century), the holiday of the straw bear (a man in a bear costume walks from house to house, dances and shows tricks in exchange for treats, tobacco and alcohol), etc.

However, winter holidays are still the most favourite for the British. Christmas, New Year and Valentine’s Day are shrouded in a fairy tale, mystery and romance.

This is the most cheerful, noisy and bright holiday for the British. They celebrate it with the whole family. Relatives give each other presents and prepare Christmas dinner that includes festive cookies, puddings, turkey, roast beef, fresh oysters decorated with red caviar under Worcestershire sauce, etc.

The tradition of hanging Christmas sock on the fireplace remains unchanged. It is believed that the spirit of Christmas enters the house through the chimney and always leaves a treat for each member of the family.

In the center of London, the main Christmas tree of the country is annually installed and decorated. All the streets are decorated with garlands, branches of holly and mistletoe. In the squares, you can hear chants, watch Christmas performances and skate.

To enjoy the atmosphere of the holiday fully, English people attend Christmas Mass (Midnight Mass). There are always many people who wish to get there. Therefore, you should choose a temple in advance and come early to have time to take a place.
On this day all the shops are closed, public transport also does not work. All global sales start on December 26 on Boxing Day. At this time, there are huge discounts both in the markets and in large shopping centers.

The New Year in Britain, as well as all over the world, is usually celebrated on the night of December 31 to January 1. New Year in Britain is the time of friendly and corporate parties. The celebration usually begins after the sound of the chimes: all the British rush to the city center to take part in the holiday program. There are exhibitions, carnivals, food festivals and festive salutes.

In Chinese quarters of large cities, the Chinese New Year is celebrated with a costumed carnival, fireworks and festive music.
New Year’s table is usually decorated with an apple pie, a pudding, steaks, fried goose. The dessert is a cake with almonds, and punch, a traditional New Year’s drink.

This holiday is considered a continuation of Christmas, therefore people do not give each other expensive gifts. The English exchange only greeting cards and small souvenirs.

Day V symbolizes the end of winter and the beginning of spring. Lovers write poems and songs to each other, give cards, gifts and sweets. In some parts of the country this day is called «The Day of bird weddings». On this day people bake special buns.

But still the most common gifts are flowers. The tradition of expressing one’s feelings by gifting flowers belongs to the King of Sweden, Charles II, who in the 18th century made a red rose an honorary symbol of eternal love.

According to statistics, every year English spend about 500 million pounds on presents and flowers for Valentine’s Day.