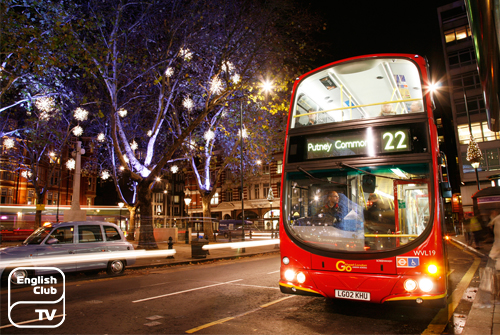 There is no better time for family and friends to meet and spend time with each other, than the holidays. It’s a time to put a bitter past behind and look to the new. It’s a time of endless partying, gifts and family, and most of all the celebration of the birth of the Lord.

All over the world families make it their priority to meet and spend time with each other during this period. It is considered the most magical time of year, and there is no exception in the United Kingdom. Here we look at some of the customs and traditions of Christmas, and its being celebrated in various part of Britain.

A traditional Christmas in Britain is incomplete without the advent calendar and the advent candle. Many homes, schools and churches in England light the Advent candles. Colourful decorations with lights and Christmas trees popularly found in many streets, houses and shops in England, add to the festivities, but the most famous being the lights on Oxford Street in London. On Christmas day, most families sit down to a traditional dinner of turkey with chestnut stuffing, roast goose, currants, roast beef, Yorkshire pudding and plum pudding for desert.

The people of Wales adorn their Christmas trees with mistletoe and holly, as it’s believed to be a magical plant. The tradition is to attend church as early as possible on Christmas day and partake in the carol singing service called a plygain. Another Welsh tradition is to drink from the wassail bowl filled with fruit, sugar, and spices and topped up with warm beer and make merry throughout the day.

In Scotland, the days are often dark and cold, during this time of year, and the Christmas festivities often add cheer to many homes. A favourite tradition is the burning of the branches of a rowan tree on Christmas Eve, which symbolizes, putting aside bad feeling between family and friends. The Christmas Dinner is a grand affair and includes, smoked salmon coronets, black buns, mince pies, plum pudding, spiced roast duck, bannock cakes, and seafood bisque with brandy sauce.

Many homes in Ireland are decorated from early December with an Angel on top of the Christmas tree. A candle is lit in the window of every home, to represent guidance for the Virgin Mary and her spouse Joseph before the birth of Christ. A majority of the Irish people attend church on Christmas day or the eve of Christmas. The Christmas dinner in many Irish homes is fit for a king with a spread of turkey, ham, vegetables, stuffing and potatoes. Boxing Day is the day after Christmas. Known as St Stephen day, it is celebrated with family and friends.