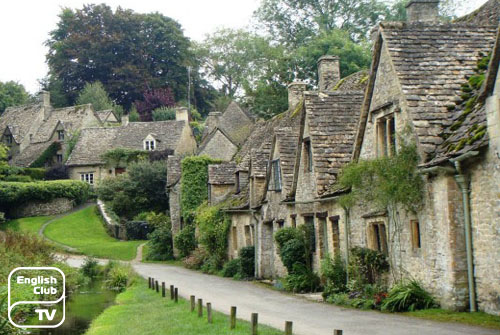 The United Kingdom of Great Britain and Northern Ireland is situated off the north-west coast of Europe, bounded by the Celtic Sea, the English Channel, the Atlantic Ocean and the North sea. The largest islands along with around 6000 smaller isles that are scattered around make up the territory of the country, which is more than 244,000 square kilometres. The United Kingdom includes England, Northern Ireland, Scotland and Wales. London, Belfast, Edinburgh and Cardiff are respectively the capital cities.

The land mass varies extensively from place to place. Scotland’s north is mountainous terrain. It is called the Highlands while in the South it boasts enchanting valleys and plains and, therefore, called the Lowlands. Except for the North and West, the rest of England’s lands are vast plains. However, the mountains in the North and West are very low.  Ben Nevis (1343m) is the highest mountain.

The United Kingdom falls into the world category of small countries.  Its populace is about 87 million people with 80 percent being urban. The United Kingdom is an industrially developed country. Machinery, aircraft, electronic appliances, textile and navigation machines are major manufactured products.

Constitutionally, Britain is a kingdom with the Queen being the head of state. In practice the Queen has no control of the country, the elected government rules the country and the Prime Minister is its head. The Parliament consists of two chambers, which are the House of Lords and the House of Commons. The three main political parties are the Conservative, Labour, and Liberal Parties. The Conservative Party having won the recently held elections now rules the country.

Northern Ireland comprises a rather small land mass of 5,500 square miles (about 14,000 sq. km). Therefore, a visit to all the important locations of Northern Ireland can be done within a week. A visit to some of its important places that include historical cities is a must see of any travel itinerary.  Armagh, Derry, Belfast, the Mourne Mountain, the Strangford Sea Lough, The Coast Causeway, Antrim Glen, and the Lakeland of Fermanagh are some places to visit. The Western Ulster Empty Moors and the Sperrin range of Mountains are other worthwhile places to visit as well.

A devolved governmental system that links to the United Kingdom has been ruling Northern Ireland since 1998. The excepted matters and reserved matters are under the UK Government and its parliament. Reserved matters are the areas of government policy, that include units of measurement, civil aviation and human genetics. But, very soon the right to make decisions on these issues may become the responsibility of the Northern Ireland Assembly. The excepted matters include international relations and elections, and these are always within the purview of the Parliament of the United Kingdom.

The Northern Irelanders are avid sportsmen and they are engaged in sports very much. Football is one of their favourite sports. Other popular activities are rugby, cricket, golf and motor sports as well.