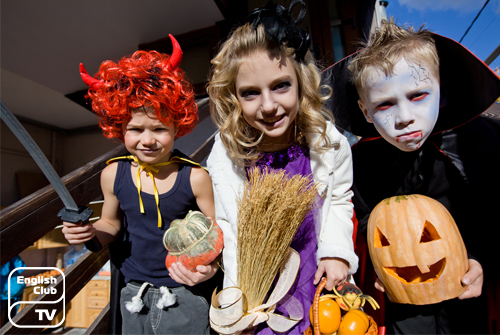 Halloween is an ancient festival of myths and superstitions that originated some 200 years ago by the Celtic people, who lived in the Northern France, United Kingdom, and Ireland. Its origins come from the Celtic festival of Samhain, meaning summer’s end, a time when people thought that the dead walked alongside the living and moved into the other world. It was also a Gaelic festival to mark the conclusion of the harvesting season and the commencement of the winter season or known as the “darker half” of the year.

Commonly practiced on the 31st of October, people gathered to sacrifice animals and food and to set the place ablaze with bonfires and dress in costumes to scare off evil spirits, honour the dead and guide them to the other world. 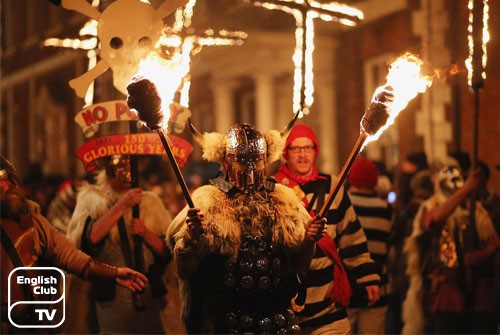 The Celtic people believed in very complicated religious rituals practiced by their priests, known as the Druids. Due to their various practices and rituals, the Christians made every effort to eradicate certain ‘pagan holidays’ and festivals, and Samhain, which was all about the dead and the supernatural, was one such pagan festival.

Later, the festival Samhain, which was the religious practices of the Celtic people, was changed by the Christian missionaries and referred to as Halloween that many are familiar with today. 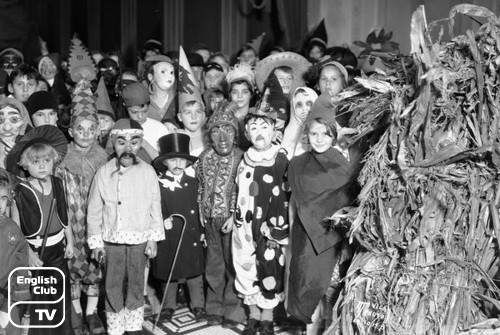 All souls day celebrated in a similar fashion as “the feast of the dead” by the practice of placing food offerings on doorsteps and altars for the wandering dead, was also called All-Hallows or All-Hallowmas and, eventually, Halloween. A single candle was lit and placed on a windowsill considered as a guide to help their loved ones and ancestral spirits home. Even an extra chair was set at the table or the hearth to welcome the invisible spirit. Along the roadsides and paths, there were apples buried for lost souls who had no living descendants who would provide food for them and turnips hollowed and carved to resemble protective spirits. It was a night of chaos and magic was in the air with children active pulling pranks on their unsuspecting elders. Travelling after dark was taboo. Samhain considered as the New Year of the Witches, people often wore white disguised like ghosts or dressed as the opposite gender wearing straw disguises to deceive the Spirits of Nature. 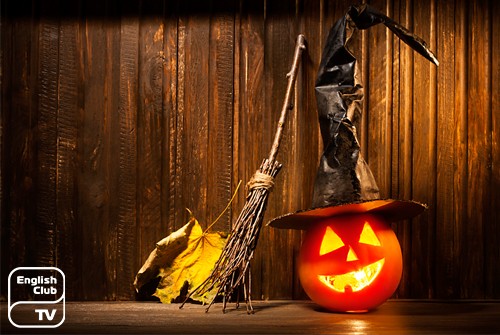 Apples, Gourds, Black Cats, Jack-O-Lanterns, Brooms, made of twigs tied together on a long handle. 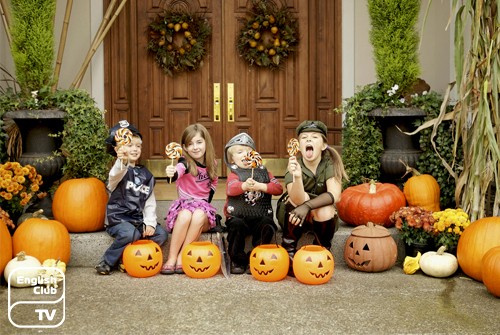 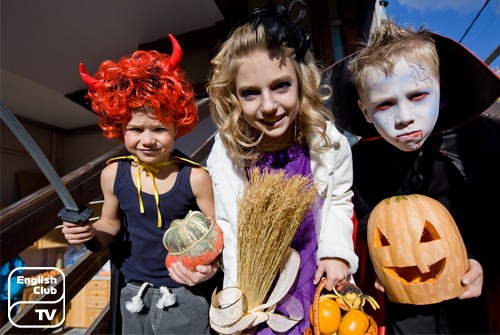 All present day Halloween traditions can be traced back to the ancient Celtic day of the dead and has many mysterious customs. For instance, the American tradition is the wearing of costumes and going house to house shouting ‘trick or treat,’ which dates back to Celtic times, where food and drink were left out for wandering spirits and the dead.

Dressing up in costumes, which dates back from Celtic times, where the dead would recognize the living and to avoid being identified, people would wear costumes and masks.

Another tradition associated with the day is the bobbing for apples, a traditional game for fortune telling on Halloween night along with carving pumpkins.

Today Halloween is becoming an enjoyable day for the young and old, men, women and children, who have fun dressing up in their favourite costumes for the night. 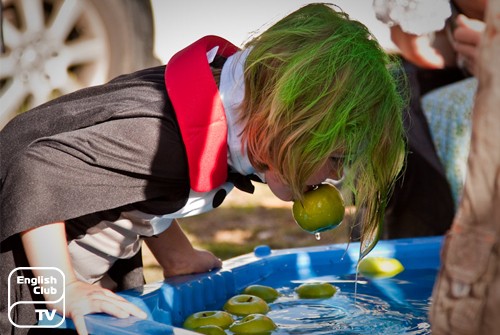 Certain superstitions while being more modern, others date back to medieval times.

Here are some of the Halloween staples:

The first colours of Halloween were orange and black which also originated from the Samhain festival. Today, purple and yellow are also introduced to the decor, while no Halloween night is complete without the candy corn.

Many of the myths, legends and superstitions associated with Halloween focus on the living than the dead and of the future and then the past!