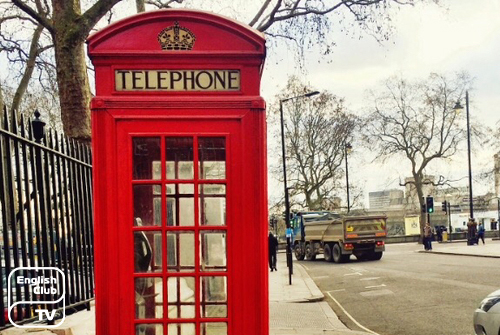 With a history dating back to the Roman era, London is a city of the 21st century. It is the capital of England, set on the River Thames. Some of the main iconic London’s attractions one would enjoy are the Houses of Parliament, Westminster Abbey, the coronation site of British monarchs and the place where famous clock tower Big Ben is situated. There is something for everyone to see. If you are visiting on a budget, there are places you can visit for free. Tower Bridge is one of them.

Start your tour with visiting the London Eye observation wheel, which provides a panoramic view of the entire city and the South Bank cultural complex.

Head over to the National Maritime Museum and discover the trading history of a great maritime era, sailing across the Atlantic, the East India Company and its impact on the culture of Britain. Another impressive museum is the Bank of England Museum. It has been tracing its history since its foundation in 1694. There are ancient gold bars, coins and a wonderful collection of banknotes; historical documents of legendary customers such as George Washington, Horatio Nelson, and the Duchess of Marlborough. Besides these, there are many other fascinating, even though rather unexpected for the bank, items which were uncovered during its rebuilding in 1930. You will see muskets and pikes, which were used in defence of the bank, Roman pottery and mosaics, brightly illustrating the Roman era.

Following the museums tour, visit the British Museum founded in 1753, which can be visited free of charge. “Seeing is believing” they say, so make this special trip to see an incredible collection of human history believed to be over two million years. Among these unique treasures there are the Egyptian mummies, the Parthenon sculptures and the Rosetta Stone, to name a few. The Shakespeare’s Globe is yet another attraction not to be missed.

Watch the Changing of the Guard outside Buckingham Palace. The guards are attired in the traditional bearskin hats and red tunics. The ceremonial changing of guards also takes place at Windsor Castle and at the Horse Guards Arch, on Horse Guards Parade.

The Goldsmiths hall is another free venue, where the Goldsmiths’ Company, after receiving its Royal Charter in 1327, regularly holds exhibitions and events. The company promotes the work of contemporary jewellery craftsmen and holds the annual Goldsmith’s Fair. Since 1300 it has also been the regulatory body, testing the quality of precious metals and hallmarking.