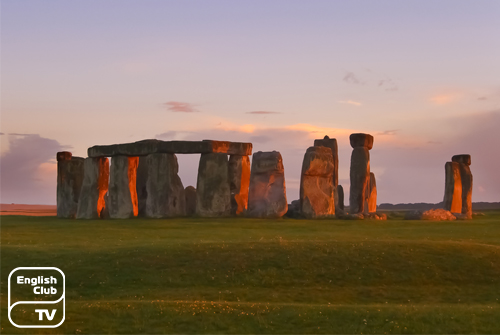 England has a rich background and heritage, which includes famous landmarks and monuments that goes far back as pre-historic times, and which is pretty much a part of their culture, even today. Some of these sites include cathedrals, palaces, castles, museums, rich countryside and large and well-manicured gardens and rivers.

Some of most visited landmarks and monuments are:

Westminster Abbey – This is the famous Gothic church founded in 960, in London. This 700-years old building is a 13th century design that was begun by Henry III. England’s famous monarchs, aristocrats, clergy, poets and writers were entomed and monumentalized at the Abbey. A significant event held in recent times at the Abbey is the marriage of Prince William.

Palace of Westminister – This is the common venue where the House of Commons and the House of Lords meet and go about some of the important decisions and policies of the United Kingdom. This House of Parliament is located in Westminster, on the North bank of the River Thames.

The Stonehenge – Those visiting Stonehenge will marvel at its mystery and ponder on what secrets it holds. This site is a formation of both large and small stones in a circular fashion, located north of Salisbury. Archeologists confirm that this strange and mysterious wonder dates back between 3100 to 2300BC. A must see site for visitors.

Kensington Palace – The most famous palace of the monarchy was once a Jacobean home, which was transformed and re-made into a palace in the 1600s. Those visiting this site can have a glimpse of paintings that adorn the walls and marvel at the wonder of each and every room, which is differently decorated. Also there is a range of attire displayed that was once used by the female royals, which dates back to the early ’50s.

Buckingham Palace – The Monarchy calls it their home. Buckingham Palace is one of the oldest buildings in England, which was constructed in 1703. The additional renovations carried out between 19th – 20th centuries included the addition of 600 rooms with unique design and a well-decorated 40 acre garden. The palace houses an array of art and historical heirlooms.

The London Eye – A modern landmark in London, the London eye is located at Country Hill and is also the World’s largest Ferris wheel, said to be able to carry as many as 800 people on a 30 minute birds-eye view of the area. The entire structure is around 443 feet high.

Such famous landmarks as Canterbury Cathedral, Big Ben, Tower of London, Roman Baths, British Museum, Madame Tussauds and Tate Modern, are just a few of the many attractions you may observe on a must-see visit to England.