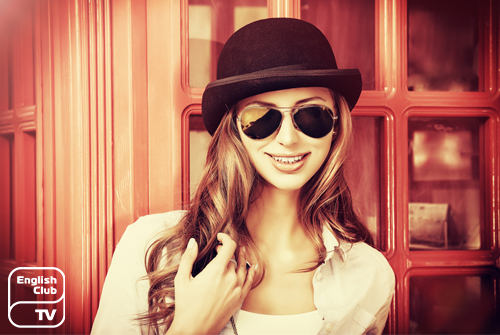 One of the main countries where fashion designers as well as those who love to follow new fashion trends look for inspiration is England. For centuries, England has provided new fashion trends for the world and even more at present.

Among the royal families in the world, the British Royal Family more often takes the lead in England Fashion. The late Princess Diana inspired millions of ladies to follow her fashion that appeared in international magazines during her time.

The trend in fashion design inspired by the British Royal Family goes back centuries. Women of other countries are often fond of following the fashion sets by Queen Elizabeth 1. After Diana, Princess Kate Middleton has taken after her to inspire the world with her elegant style. The custom of wearing black for mourning are from the trends set by the British Royal Family, who dressed themselves in black when they mourned the dead. Many of the Museums in the UK have gathered clothes and fashion items the royal and aristocratic families had used. These items are of importance to the fashion industry in designing today’s fashion.

The 20th century provided many fascinating English Fashion designs. They have often changed and been so to date. Women aspired to show they were free from barriers by wearing the clothes that enhanced their freedom. For example, female singers and actresses in the UK contributed to many of the new fashion trends followed by other countries in the 20th century. Following World War II, women began to dress in fabulous skirts and blouses. Likewise, the outfits of males in England also showed off smart fashions that were swiftly taken up by the youth all over the world.

The UK electronic music groups also initiated many fashion trends. Long hair, elongated earrings, massive tattoos, sturdy denim, coarse outfits embraced the world with the onset of electronic music. Most of the British fashions during this period mixed with bright hues and peculiar shapes. Because of the new fashion trends, the British musical groups such as Oasis and Blur became famous worldwide. During this period, conventional stylish items such as bucket hats, corduroy dresses and brands of shoes such as Doc Martens emerged with a bang.

Today, events like the London Fashion Week inspire millions of fashion lovers all over the world. This fabulous event takes place in February and September. London international fashion brands participate in this event showcasing their latest creations. The fashion academies in London such as the London College of Fashion create thousands of fashion designers every year. These fashion schools pave the way for new talents in fashion to come to the centre stage of the world.