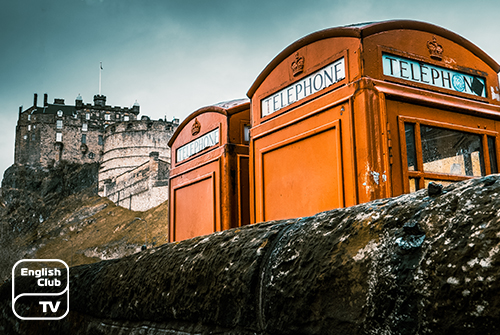 Many centuries, England has been separate from Scotland. However, the 13 and the 14 century saw the attempts made by England to take Scotland under the British rule, but Scotland defeated these efforts. The Queen of Scotland in 1560, Mary, tried her best to unify to States – england and scotland. King James VI ruled the two kingdoms in 1603 under one flag, but only to separate again.

England and Scotland: the Scotland Act 1998

After the referendum held in 1997, the Scotland Act 1998 was brought in by the Labour government. The poll showed that the people in Scotland favoured both questions raised through it creating a Scottish Parliament and having the power to vary taxes. The Scotland Act was passed to form the Scottish Parliament and to select its members. It also clarifies certain international affairs that the new parliament must look into, but most of the affairs of the new Parliament were given to it to settle itself in its assembly.

England and Scotland: Executive for Scotland

However, Scotland accepted the sovereignty of the Westminster Parliament in the UK to regulate affairs in the Scotland Parliament. The Scotland Act 1998 created an Executive for Scotland, but he or she is to use the existing description in this regard for individual purposes. Therefore, Scotland Act (s. 44) does not use words such as ‘Shall be known as’ when naming the related institutes of the formation. According to the Act, the queen appoints the First Minister and ministers to the parliament. They include the Solicitor General and the Lord Advocate.

The Act in this way does not clarify the matters that the Scottish Parliament can control but rather the issues that it cannot control. It also mentions the rules that the Scottish Parliament cannot change, amend or repeal. Those include the 1998 Human Rights Act. Also, the Executive’s acts are not constrained by the Act. However, via the Act, the Scottish Government received a Secretary of State who holds the power to direct the government. This position is vested with the authority to instruct the government not to take any action that does not favour an international obligation of the Kingdom.

England and Scotland: Parliament and Executive

The Act provides space for forming an apparatus which can solve any dispute between the parliament and the executive. However, if it cannot solve or if any decision taken by it is not acceptable, then such an issue must be resolved only by the UK Supreme Court. Earlier before October 2009, the Privy Council Judicial Committee heard such matters. The Act also provides space for the Scottish Parliament and the Executive to make amendments to any act thereof through an order in council.