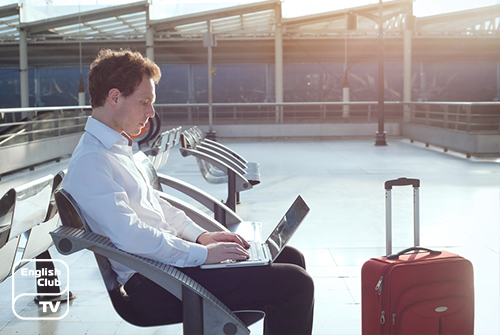 In an age of rapid technological development, the internet aims to create a global village, surpassing limitations of geographical distance in many sectors, ranging from communication to business and even health facilities. On the whole, the internet has now become a ubiquitous, omnipotent entity which dominates human life, and the United Kingdom is no exception to this development.

The ‘Internet Access – Households and Individuals’ report for 2015, released by the ‘British Office for National Statistics’ states that 78% of adults that is to say 39.3 million people in the Great Britain have use and access to internet facilities on a daily basis. Out of those, 96% of adults from 16 to 24 years use the internet ‘on the go’. Only about 29% of those aged above 65 years access the internet just as frequently. 22.5 million (86%) households in the United Kingdom have acquired access to the web by 2015.

There are numerous ways to get connected, to the internet in Britain. A user can request any one of the following connections.

There are three types of access offered by ISPs under this branch:

A Broadband connection is a continuous line of access provided through a telephone connection. Unlike dial-up services, users can use both the telephone and internet connections simultaneously. In the UK a user must pay, on average, a minimal rate of £10 which may rise to meet £30 per month, depending on the choice of the connection.

ISP contracts are available to meet certain user needs. For instance, a student package, which covers an academic year (nine months), is much cheaper since it does not charge the user for an early cancellation fee or if he is away on summer holidays.

Mobile broadband connections are also on the rise. Dongles and Mifis can be connected to portable devices like laptops and offer connection limits from 1GB to 10GB. Apart from these WIFI hotspots are becoming popular in urban areas.

To obtain an internet connection, a user must:

Most UK residents (76%) use the internet for e-mail facilities and internet shopping, 79% to connect to social media networks and others for general browsing. Britain, by court order under ‘copyright and trademark infringement’ banned some file sharing websites (over 93), such as ‘The Pirate Bay’, ‘FilesTube’ and ‘Torrentz’.