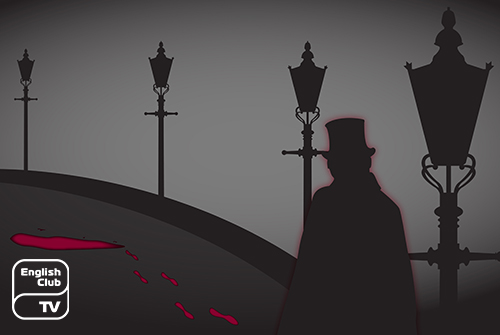 The Jack the Ripper identity reflects a serial killer who killed many prostitutes in the East End of London in 1888. A writer in one of his newspaper articles at the time assumed that the real murderer’s name to be Jack the Ripper. The killer took all his victims from Whitechapel, Aldgate, Spitalfields and from London itself, within a mile from London proper. Jack the Ripper was known as Leather Apron and Whitechapel murderer as well.

Jack the Ripper, the reason for sensation

Even though the Jack the Ripper was not the first killer of that type in the history of humankind, his name became popular since he lived in the emergence of the era of the print media and when many people learned languages very well. His time also saw many political incidences and contemporary politicians took the opportunity to gain public attention against the ruling class. Newspapers at the time chronicled everyday activities of Jack the Ripper, and the police and court activities regarding the issue.

The media and the Jack the Ripper identity

Jack the Ripper turned a new page in the history of crimes, and the people in London including around the world were alerted to his everyday activities. On the other hand, the media exaggerated the exploits of Jack the Ripper and published interesting essays about him nonstop. He made his activities the most sought after by killing only women and putting their mutilated bodies by the wayside without any respect for the living. Police never succeeded in finding who Jack Ripper was though recent stories tell us of different views on the episode.

The victims of Jack the Ripper

He was said to have killed about seven women. But the figure was argumentative. Some believe he killed five women. However, according to the press at the time, he had killed nine women. The most notable murders among them were Mary Ann or Polly Nichols (killed August 31, 1888), Annie Chapman, (Sep. 8, 1888), Elizabeth Stride (Sep. 30, 1888), Catharine Eddowes (Sep. 8, 1888), and Mary Jane Kelly (Nov. 9, 1988). However, the famous writer, Philip Sugden suggested that Jack the Ripper may have killed four, six or even eight.

Many believe that Jack the Ripper had written many letters. But doubts were cast on them from many quarters. The first letter he wrote, is said to have been dated on September 25th. However, the Central News Agency received it on 27th. After that, he had written a postcard. However, police supposed at the time, a journalist may have sent the postcard. Again Whitechapel Vigilance Committee head George Lusk had received a parcel from the killer. The package carried a kidney and a letter. The letter informed that the kidney was from the Ripper’s victim.

In 1892, after much research and investigation into the Jack the Ripper cases against him ended up unsolved since police did not succeed in arresting the real killer. But even to date, the fascination over this serial killer still ferments attracting thousands of detectives, researchers, socialists and criminologists. Many suspects came into the limelight but never the real one. One day, his true identity will come to the fore, and until that time, proving the Jack the Ripper identity would make waves in the minds of the educated and the uneducated alike.