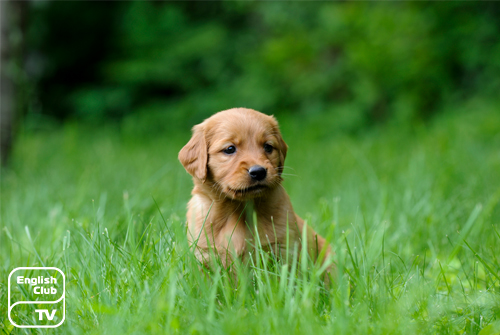 A man’s great inseparable friend is by far a dog. It has taken a conspicuous place in the British family. The country boasts a vast range of british dog breeds that are being sought after by people from around the world. The medium-size British Bulldog is only one such breed among them. People rear many types of bulldogs such as the American Bulldog, Old English Bulldog, Olde English Bulldogge, and Leavitt Bulldog. Heavier and muscular, the Bulldog has a punched nose with somewhat of an open mouth. Its face has wrinkled skin which gives it a fierce look. Breeding standards of the Bulldog are typically set by the UK Kennel Club, American Kennel Club, and United Kennel Club.

Easy to rear, courageous, always at play and a very patient animal is the Cavalier King Charles Spaniel. It is another favourite dog among the dog breeds. Owners find this type very affectionate and sociable. The Cavalier King Charles lives nine to fourteen years and weighs about 8.2kg when mature. It is native to the United Kingdom and enjoys high popularity among British citizens. Another favourite type of British dogs is The English Setter that comes from the Setter family. Others in the Setters include Irish Red and White, and Gordon Setters. It lives for about ten to twelve years. 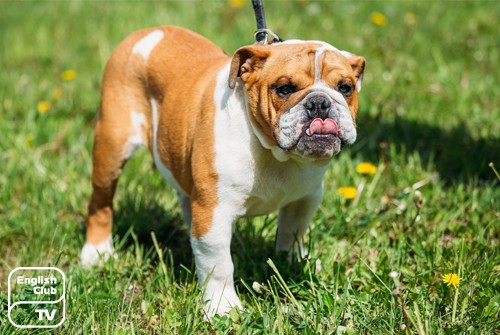 Another dog breed of British origin that enjoys high popularity is the Staffordshire bull terrier. It is short and medium sized. Its fur is short, and the body is muscular. The owners of this type have no complaints about it. Instead, they say this type is very loyal. The Staffordshire bull terrier has descended from bull baiting generations. Available in black, fawn, blue, red and mix of them, this type lives for about fourteen years. An ornamental type of dog, the Field Spaniel, is medium size. It came to exist in the nineteenth and twentieth centuries. It lives about twelve years and grows about 46cm in height.