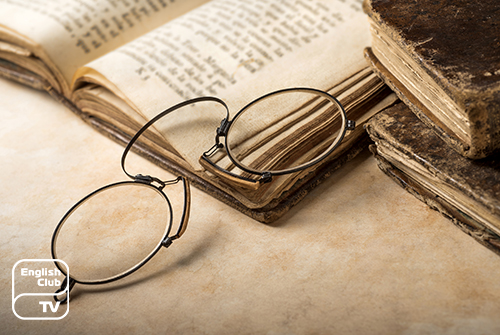 Aphra Behn led a colourful life during the Restoration period. Hardly anyone knew for certain anything about the early life of Aphra Behn. Her early childhood is rather obscure. But, the established fact is, that she was born in England. Her father was thought to be a barber and her mother, a wet nurse who lived in Kent.

Here is a woman first to identify herself as a writer. And among other matters, her reputation was considered as being a scarlet woman. Aphra Behn lived and worked in a man’s world. She was a woman often cited for her loose morals. Behn was a writer, playwright, translator and a poet. She was also a spy and a staunch Royalist. In the records of feminist literary history, she is known to have often undertaken writing to make money for a living. She was seen as a personal phenomenon and wrote to what the current circumstances demanded rather than being an author whose works held an interest in its own right.

Behn, in the early stages of her life, was engaged in performing spying missions in Antwerp, for Charles II and may have been to the colony of Surinam. Returning to London during the late 1660s she involved herself in writing plays for a living for the Duke’s Theatre. These dramas were becoming increasingly in essence political motivated scenes in response to the events of the current day.

But with enthusiasm for drama having reduced during the early 1680s, Aphra Behn began to write poetry, prose fiction and took on translations. Sometime during these years, she involved herself in relationships with two men called John Hoyle and Will Scott. They may or may not have been character representatives of her poetic and fictional works.
Aphra Behn died in 1689, and her reputation as a writer grew considerably. Despite not finding favour with William and Mary the new monarchs, her body was entombed in Westminster Abbey, which had become the resting place of honour for celebrated poets.

An Elegy on the Death of Mrs A. Behn, the Incomparable Astraea authored by a young lady of quality was published a few days after her death. The Elegy starts by the praising of Aphra Behn as a champion of women as stated in her poem:
“Who now of all the inspired Race,
Shall take Orinda’s Place?
Or who the Hero’s Fame shall raise?
Who now shall fill the Vacant Throne?”
Her Elegy further illustrates it as a triumph for men by the loss of Astraea, who is then able to reassert their domination and oppression of women:
“Let all our Hopes despair and dye,
Our Sex for ever shall neglected lye;
Aspiring Man has now regain’d the Sway,
To them we’ve lost the Dismal Day…”
However, besides this expression of grief for the ‘female champion’ is the appreciation that while Behn may have offered a path for women writers, her lack of a desirable quality in her private life compromised this:
’twas pity that she practis’d what she taught’.

Here Aphra Behn is credited with two things, one as a skilled writer who was able to describe the arts of love in poetry and fiction probably linking to her sexual experiences and as a champion of women’s rights.