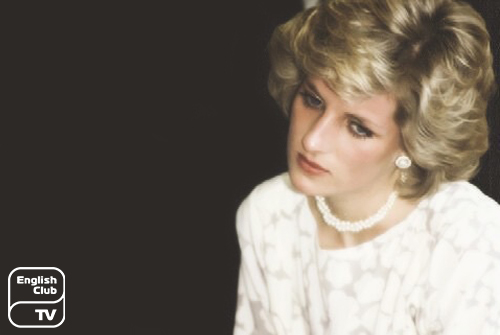 There are many authors who have had the honor and privilege to meet the ‘people’s princess’ and document a biography of Princess Diana before her death. For those who have not known her, these books will fill in the gaps.

Diana: Story of a Princess by Authors Tim Clayton and Phil Craig

A book that offers an inside view of Princess Diana’s personal life as told by her close friends. The book addresses how she dealt with the romantic involvement of Prince Charles with Camilla Parker-Bowles and the effect that the paparazzi had on her. The book features a compilation of photographs as well.

Tina Brown is a former Tatler editor and writes a controversial account of Diana in this book, with whom she had a friendship. She gives her perspective on Diana’s life, the causes that she worked for, her relationships and her loathing of the media.

A former editor of Time magazine, this author looks at Diana’s role as a mother and how much she loved her two boys. The author looks at boys’ lives five years after their mother’s death and their mother’s remaining constant presence in what they do. This is a book based on a mother who died young and her sons holding to her memory.

After Diana- William, Harry, Charles, and the Royal House of Windsor by Christopher Andersen and Christopher P. Andersen

Yet another book by Andersen, which gives readers some insight into the loss of a young life, a princess, a mother and a wife. A much-loved icon of the world and a celebrity in the monarchy. The book talks about how the monarchy dealt with the death of Diana and how her sons managed to cope with her death.

Diana – Her True Story in Her Own Words by Andrew Morton

It is as close as possible that anyone could get to Diana, and the book is based on her own narration of events. It features a collection of Diana’s much-loved quotes and personal recollections. Using Diana’s words, the author presents details of her childhood, family, siblings, her youth and how she felt when her parents divorced.

An honestly written biography of Diana based on facts and personal encounters rather than fiction and gossip. This royal biographer writes about her encounters with Diana.

Today Diana’s two sons represent her legacy and what is left after her life, as her presence in their lives still lingers.