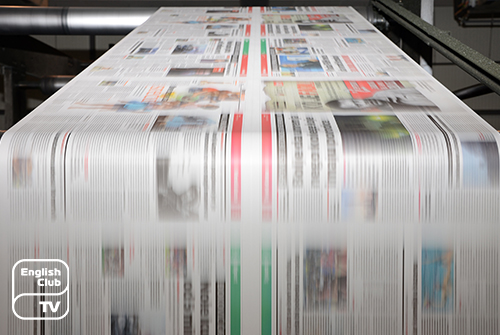 British newspaper ‘The Independent’ reached the market on October 7, 1986. Andreas Whittam Smith, Matthew Symonds, and Stephen Glover published the paper through their company Newspaper Publishing PLC. They were former journalists of the British newspaper The Daily Telegraph. The independent news soon became a favourite newspaper holding a circulation of over 400,000 newsprints in 1889.

The paper caught the market eye with its modern design and the latest news as well as its low price. With the improved sales, the company launched its Sunday newspaper, The Independent Sunday, in 1990. They faced a price cut in the same year but started its advertising hand that accused The Daily Telegraph and The Times of publishing views of their management – Conrad Black and Rupert Murdoch.

During this period, Brendan Hopkins led the Independent News, and Andrew Marr held its editor post. Andrew tried to re-design the paper, but he failed in his effort due to inadequate fund he received from the management in this regard. In 1998, he resigned, and Simon Keiner became the editor. However, the sale of the newspaper did not improve that much resulting in job removals and slashing occupational benefits of journalists.

In 2002, Ivan Fallon from The Sunday Times took the helm of the Independent News & Media, but the decline of its sales did not reverse. However, it saw some improvement from 2006. Despite the growth, the company further reduced its staff and in 2008, moved to Northcliffe House, Kensington High St where the Associated Newspapers’ headquarters lie.

Alexander Lebedev from Russia purchased the newspaper in March 2010. He also bought the London Evening Standard newspaper. Starting from Andreas Whittam Smith (1986) to Lisa Mmarkwell (2013), Independent recorded having 20 editors including them as well. It also had a few guest writers such as Elton John (2010), and Anita Roddick (2003).