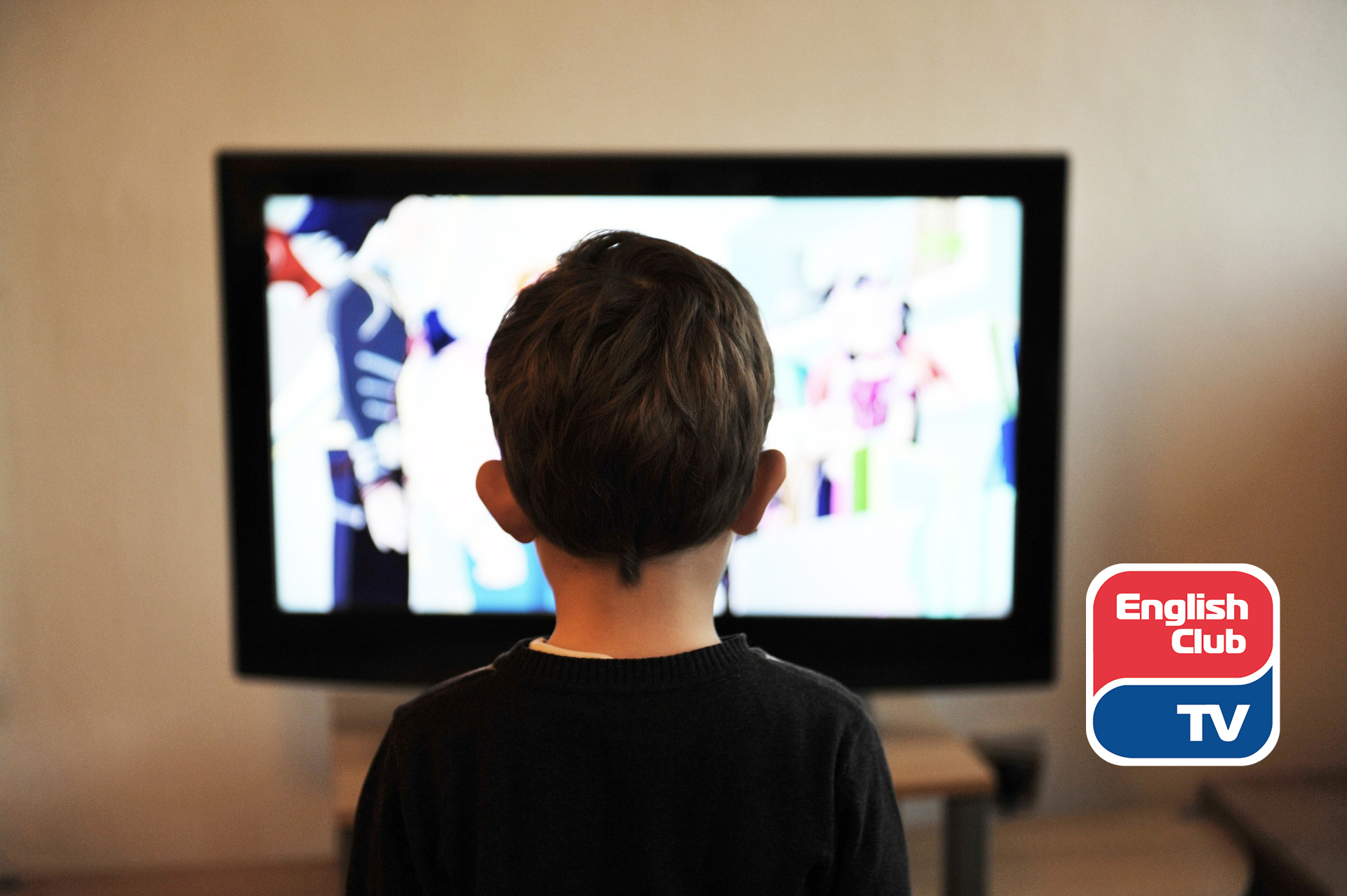 British television service was first launched in 1936. Today it includes about 500 channels, among which only 6 have the largest number of views. On average, the content of these channels earns an annual income of 2.6 billion euros.

Commercial television appeared in Britain in 1955 and was a real breakthrough for advertisers.

The whole system of broadcasting, the list of programs, the advertising content is strictly controlled by the ITA.

Digital television appeared in the UK in 1998. Since October 2012, all the terrestrial, cable and Internet television in Britain is broadcast in digital format.

The history of British television

The British Broadcasting Corporation (BBC) was established in 1922. Its first black and white TV broadcasting took place in 1936 in the south of England.

In 1940, broadcasting temporarily stopped due to the beginning of World War II, then resumed in 1946.

Initially, television was not very popular. Only 9% of all British families had TV sets. However, in 1947, the first technical professions related to television began to appear. The number of homes with TVs started growing and, therefore, British people could watch TV at home everyday.

There are a lot of programs — serials, comedies, news, documentaries, shows, etc. The most popular are reality shows and TV shows: «The Great British Bake Off», «Strictly Come Dancing», «I’m A Celebrity… Get Me Out Of Here!», «Britain’s got talent», «Sherlock», «Top Gear» and others.

The British Broadcasting Corporation is funded by the international sale of licenses and its programs. It also provides advertising services.

Censorship and television ratings in Britain

There is no actual censorship on British television, even political. However, adult content is allowed only after 9 pm, and all curse words are hidden by the appropriate sound.

Viewers can always express their opinions about the programmes they watch. If people do not like some of them categorically, they can complain to Ofcom. When it is mandatory, Ofcom conducts investigations and issues fines. Therefore, in the news, public outrage is usually measured by the number of complaints received by the communications department.

The audience ratings are made by BARB (Bureau for the Study of TV Audience). Its research can be found on the website of the bureau or the websites of media.