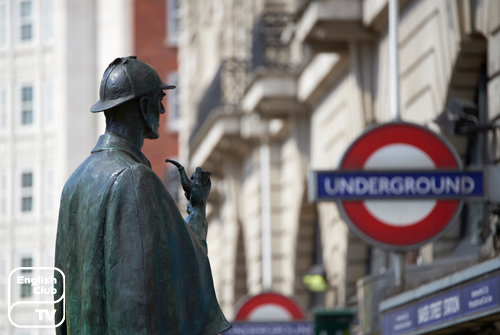 The accomplishments of the fictional detective Sherlock Holmes created by British physician and author Sir Arthur Conan Doyle continues to inspire millions of people from teenagers to supra octogenarians even to date. The unmatched skills of Sherlock Holmes include his ability to solve crimes and mysteries even sitting in his office thinking logically of the case in hand. He is also astute in disguise and forensic science. 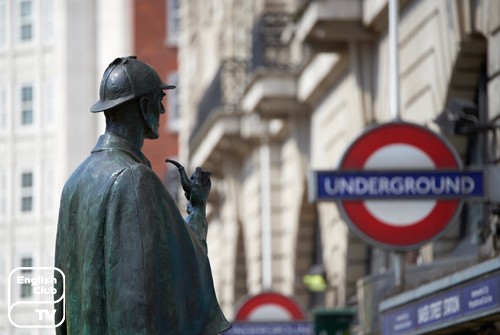 At first, the Abbey National Building Society occupied the addresses from 221 to 229 Baker Street. The fans of Sherlock Holmes eventually started to send letters to this address from all around the world so the Society had to deploy a separate secretary to answer the thousands of letters that reached the address every week. A plaque engraved with the name of ‘Sherlock Holmes’ permanently occupied 221B from 1990. Then, a very long legal dispute began between the Abbey Society and the Sherlock Holmes Museum over the ownership of the address that ended up with closure of the Abbey National Building Society in 2005. 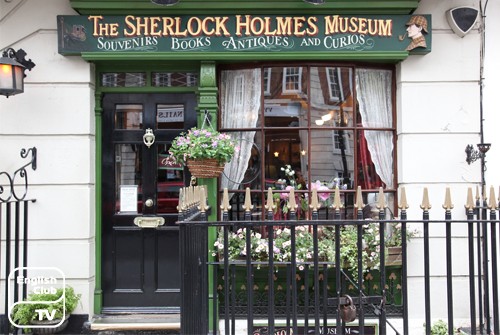 Now, the Baker Street Sherlock Holmes Museum lies at No. 237 and 241 free from any lawsuit for its ownership. The fictional study where Holmes and his assistant Dr. Watson mulled over many cases has now become a real one, and it overlooks Baker Street from the first floor of the Museum. Visitors of the museum climb 17 steps to the study in order to sit on Holmes’ Victorian armchair and pose for pictures. They also visit Holmes’ bedroom to view his magnifying glass, violin, smoking pipe, notebook, disguises and chemistry equipment as well, to name a few. 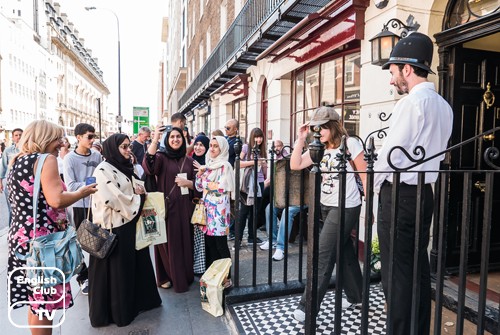 Dr. Watson’s bedroom is on the second floor of the museum. It overlooks a small compound behind the main residence. There is also the lodging room of the landlady Mrs. Hudson, who looked after the great detective and his assistant, in the Holmes Fiction. The lodging house today boasts exhibits of the Holmes’ fictional characters, manuscripts and the items depicted by the adventures of The House of the Baskervilles.