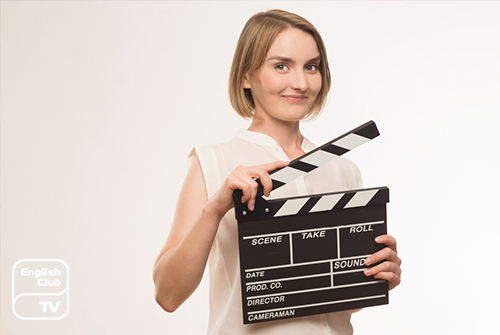 ‘Inspector Morse’ is a television detective drama which aired in Britain from 1987 to 2000, based on a series of novels written by author ‘Colin Dexter’ and created a show by ‘Tony Warren’. The entire drama comprises of 33 episodes, each which runs for 2 hours, and exceeds the number of novels by 20 episodes. The author himself makes three cameo appearances during the drama.
The series was initially produced by ‘Zenith Productions’ for ‘Central Independent Television’ first broadcasted on ‘ITV’ network in England. The production company changed to ‘Carlton Television’ from 1995-1996, and WGBH joined in production during the last few years of the drama. The series retains its popularity repeatedly aired on ‘ITV3′ and ‘ITV’ in Britain.
Characters
The main character on the show is ‘Detective Chief Inspector Endeavour Morse’ and his role is played by ‘John Thaw’. His name, as revealed during the series, was inspired by Captain James’s Cook’s ship ‘HMS Endeavour’ addressed as ‘Inspector’, or ‘Morse’, is characteristically known for his cynicism.
What makes him stand out among archetypal detectives of British literature and television; like ‘Sherlock Holmes’, is the fact that, brilliant though he was, he wasn’t always in the right. He frequently perceived wrong conclusions and arrested innocent people. Thus some cases came to dry ends. Each episode ran a new murder investigation with the case coming to a close by the end of the episode.
Detective Morse is also a bit of a romantic. His female interests ranged from colleagues to suspects and is frequently seen engaging in mild flirtations. These entanglements, however, made him seem unprofessional and even by the end of the series, he wasn’t able to acquire a genuine love interest.
Morse’s talents and vast intelligence should have aided him in gaining promotions in his career, yet it is revealed in the series that he wasn’t entirely ambitious and that he had also made some powerful enemies. Unlike most heroic detectives in British cinema, ‘Morse’s plausible human aspect is highlighted during the series. He had little care for his health and had a habit of drinking. It painted him in a more tragic light as a hero. His ultimate death in ‘The Remorseful Day’, was also caused by his drinking habit, which had weakened his heart. In the novel, however, he dies of a diabetes-related illness.
Other notable characters in the series are ‘Detective Sergeant Robbie Lewis’ and ‘Chief Superintendant Strange’. The former is Detective Endeavour Morse’s ‘Sidekick’ and works at the ‘Thames Valley Police’. His character is played by ‘Kevin Whately’. Once the series concluded, ‘Detective Lewis’ stars in his series called ‘Lewis’ as an inspector.
Chief Strange works alongside Detective Morse in his cases and shows deep respect for his abilities and character. He is played by ‘James Grout’ and unlike ‘Detective Lewis’ does not continue to make an appearance in ‘Lewis’ once the series comes to an end.